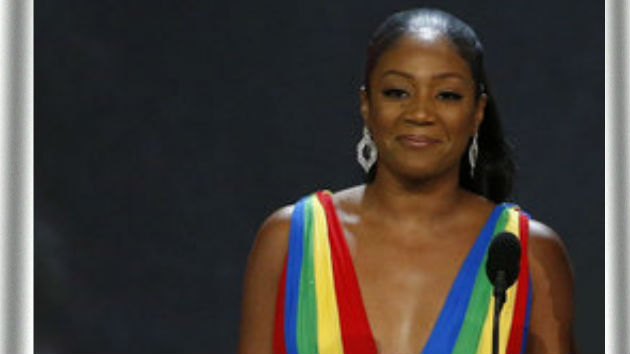 As previously reported, Williams had dismissed Haddish's success in a recent radio interview, saying she hadn't hadn't put in enough work as a comedian to earn the kinds of opportunities she's received. He also incorrectly accused her of not ever having her own comedy special.

In response to his criticism, Haddish had a classy comeback to his snarky remarks.

“It’s official I made it! [Katt Williams] talked about me and didn’t have his facts right!” she tweeted. “I look forward to seeing you on Monday, Katt, when we pick up our Emmys. I just want to shower you with REAL love cause you need it, and I love you.”