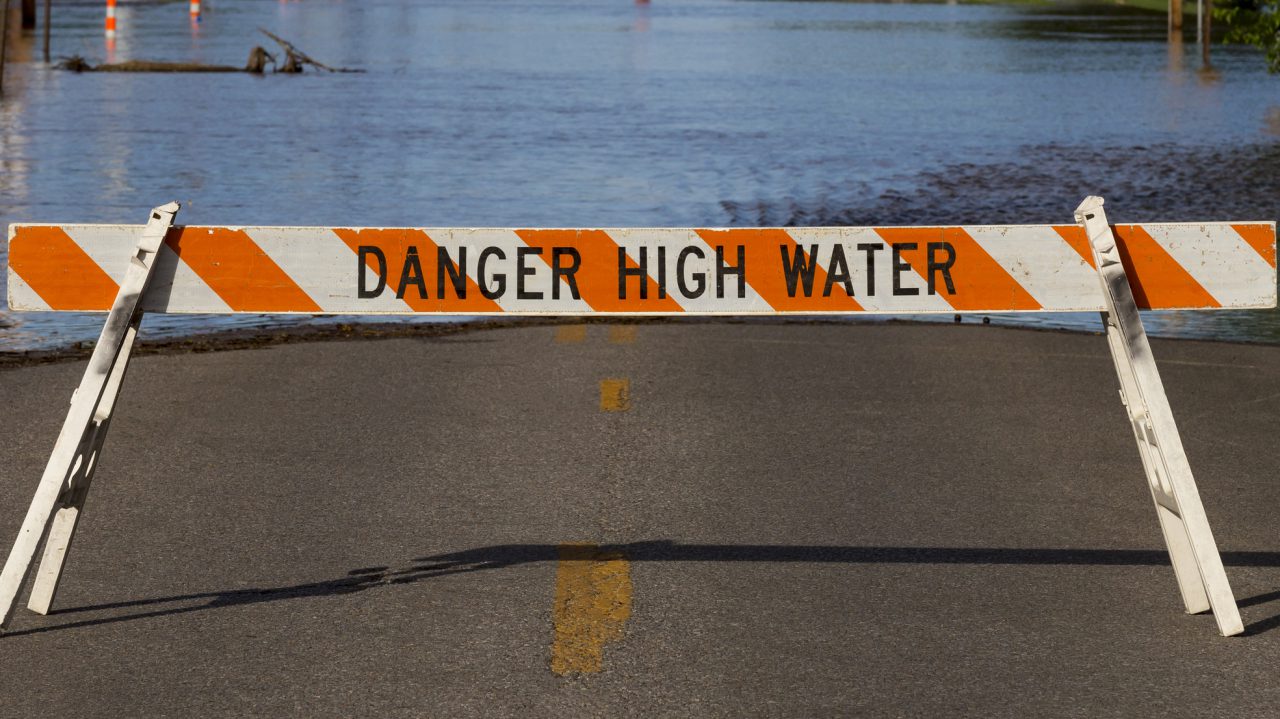 iStock/Thinkstock(LELAND, N.C.) — A video of the rescue of six North Carolina dogs that were locked in a cage rapidly filling up with Hurricane Florence flood water went viral on social media.
In the video, the dogs can be seen panicked, barking and standing on their hind legs against the bars of their cage, trying to get out. The water is nearly up to their heads when they are on all fours. When the rescuers approach them, they wag their tails and paw at the bars.
"They were wet and hungry and very happy to see us," Ryan Nichols, one of the rescuers, told ABC News.
Nichols said he was with his friend, David Rebollar, trying to help people stranded in a church in the town of Leland, when they heard the dogs barking and found them imprisoned in fast-rising waters.
Their guide in the area, a journalist named Marcus DiPaola, caught on camera the moments that the dogs were released and posted the video on Twitter.
"Rescued six dogs in Leland, NC, after the owner LEFT THEM locked in an outdoor cage that filled with flood water that was rapidly rising," he wrote in the post.
"We got them out, but by the time we left, the water was so high that they would have drowned. BRING YOUR PETS WITH YOU! #HurricaneFlorence."
After their release, the dogs can be seen in the video swimming away from the cage, trying to keep their heads above water until they reach higher ground.
Nichols said they reached the backyard of their owner's house, which was on much higher ground, and which had food for them.
Nichols said a neighbor told the rescuers that the owners were a family with children that may have had a medical situation, and that they fled when the waters began rising.
Nichols and Rebollar, both Texas natives, began rescuing hurricane-affected people with the help of a boat when Harvey hit their state last year. That was when they decided they would try to carry on their rescue work in the future.
"We plan on putting larger teams together to do this in the future for all storms," Nichols said.
Rebollar is a Marine in the U.S. Navy and Nichols has a business in Houston.
News of another animal rescue mission also caught people's attention — and gratitude — on social media.
Tony Alsup, a trucker from Tennessee, won hearts on Facebook as he travelled in a giant yellow bus from animal shelter to animal shelter, picking up dogs, cats and other animals that needed to be evacuated from the hurricane's path.
His motto: "No one left behind."
"So it begins," Alsup wrote on his Facebook page on September 11, two days before Florence hit.
"I'm absolutely amazed at the cooperation taking place with the animal rescue groups and individuals…Volunteers are stepping up and reaching out to receive new pets from all over the country."
With the help of his bus, Alsup rescued 53 dogs and 11 cats from shelters in South Carolina, according to Greenville News.