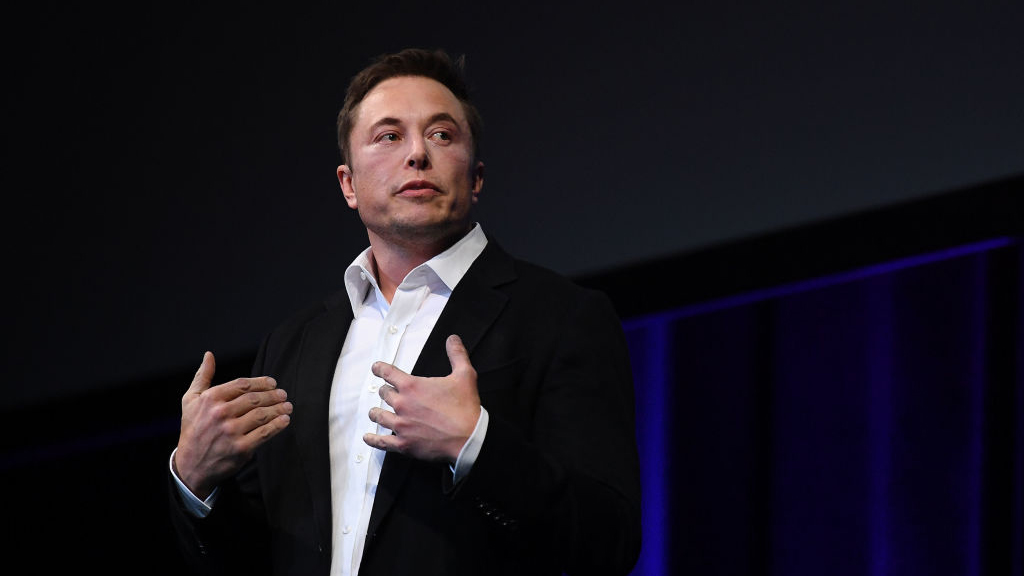 Mark Brake/Getty Images(NEW YORK) — Elon Musk was sued on Monday for defamation by a British diver he accused of being a "pedo."
Diver Vernon Unsworth filed a lawsuit against the SpaceX and Tesla founder, over tweets Musk sent during the rescue of a Thai boys soccer team in June and July.
"Elon Musk falsely accused Vern Unsworth of being guilty of heinous crimes," his lawyer, Lin Wood, wrote in a statement emailed to ABC News. "Musk’s influence and wealth cannot convert his lies into truth or protect him from accountability for his wrongdoing in a court of law."
The lawsuit, which blasts the "unlawful, unsupportable, and reprehensible accusations" by Musk that Unsworth "is a pedophile and child rapist," was filed in a Los Angeles federal court.
Unsworth is seeking more than $75,000 in damages, attorney fees, and a court order stopping Musk from making further allegations. Musk resides in California and his two companies, SpaceX and Tesla are headquartered there.
Tesla did not immediately respond to a request for comment. SpaceX, which is announcing its first private passenger for a flight to the moon later on Monday, did not immediately respond to a request for comment.
The battle of words dates back to earlier this summer when 12 Thai soccer players and their coach were trapped in a cave in Northern Thailand. The story caught Musk's attention, who, unprompted, sent a mini-submarine to assist with the rescue.
In a CNN interview that followed, Unsworth, an experienced diver who assisted in the rescue, said Musk's mini-submarine was a "PR stunt" that has "absolutely no chance of working."
In response, Musk criticized Unsworth several times via his Twitter account, using slang to call the diver a pedophile.
"You know what, don’t bother showing the video," Musk tweeted on July 15. "We will make one of the mini-sub/pod going all the way to Cave 5 no problemo. Sorry pedo guy, you really did ask for it." He later deleted the tweet.
“I suggest that you call people you know in Thailand, find out what’s actually going on and stop defending child rapists," Musk wrote in an email to a Buzzfeed reporter, employing a pair of expletives to underscore his point.
“He’s an old, single white guy from England who’s been traveling to or living in Thailand for 30 to 40 years, mostly Pattaya Beach, until moving to Chiang Rai for a child bride who was about 12 years old at the time.”
“As for this alleged threat of a lawsuit, which magically appeared when I raised the issue (nothing was sent or raised beforehand), I…hope he sues me,” Musk's email continued, again using an expletive to underscore his point.