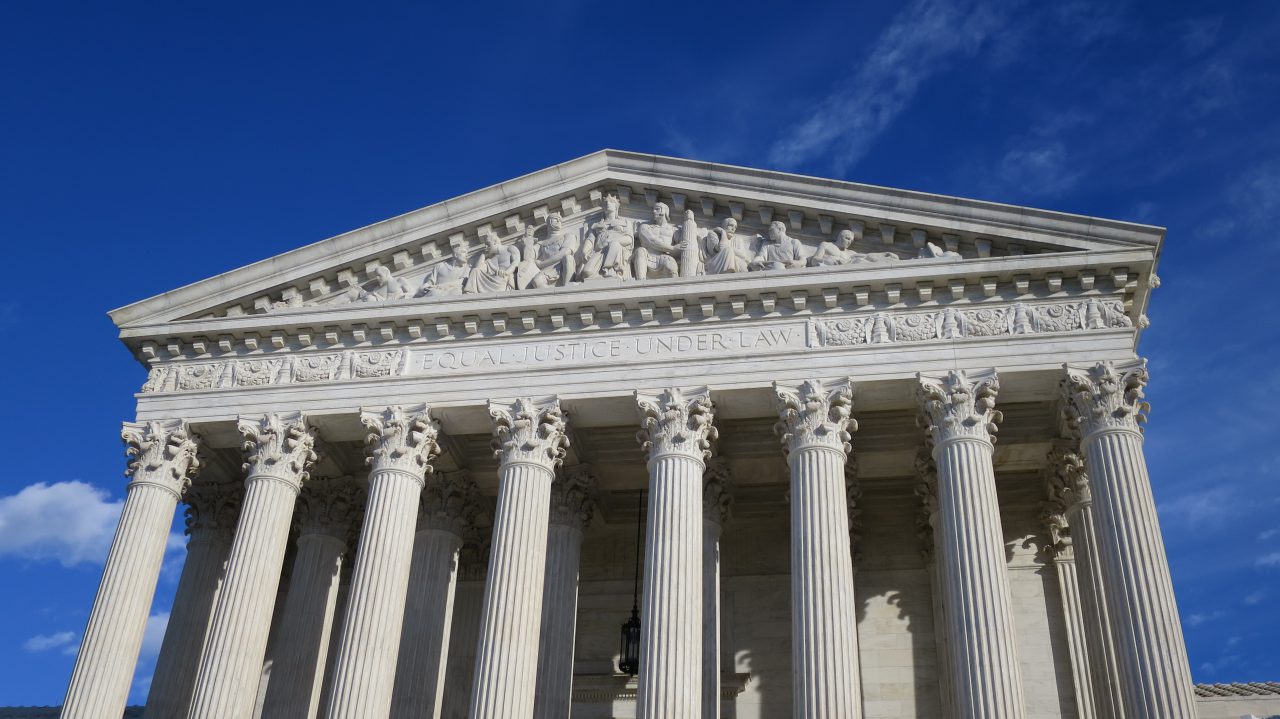 iStock/Thinkstock(WASHINGTON) — Following allegations of sexual assault from a California psychology professor against Supreme Court nominee Brett Kavanaugh, outside groups from both sides of the aisle are readying for an intense messaging battle as Capitol Hill grapples with the political fallout.
The allegations made against Kavanaugh by Dr. Christine Blasey Ford, 51, stem from an incident that allegedly took place while they were attending high school in suburban Maryland, and became public after the contents of a letter Ford sent to California Senate Dianne Feinstein, a member of the Senate Judiciary Committee, were leaked.
In a new statement released Monday morning, Kavanaugh forcefully refuted Ford's allegations.
"This is a completely false allegation. I have never done anything like what the accuser describes—to her or to anyone," Kavanaugh's statement read, "Because this never happened, I had no idea who was making this accusation until she identified herself yesterday."
Following the initial firestorm over the allegations, leading groups on the left and right tell ABC News they are readying major advertising buys to push key Senators to either move forward on or put a stop to Kavanaugh's confirmation.
The Judicial Crisis Network (JCN), which has already spent millions to push for Kavanaugh's confirmation, is planning a new $1.5 million TV ad blitz, on cable and broadcast, featuring a 35-year friend of the nominee.
"We are not going to allow a last-minute smear campaign destroy a good and decent man who has an unblemished personal record," a conservative strategist told ABC News.
The Senate Leadership Fund, a leading GOP super PAC with links to Senate Majority Leader Mitch McConnell, R-Ky., told ABC News that the group is "still evaluating" their options in light of the allegations against Kavanaugh.
Leading groups on the left have been pushing for a halt to Kavanaugh's nomination ever since the allegations from Dr. Ford, who spoke to the Washington Post about the incident on Sunday, were made public last week.
Demand Justice, one of the leading anti-Kavanaugh groups on the left, told ABC News Monday that they are planning a $700,000 television and digital advertising blitz in four states, Alaska, Colorado, Maine and Nevada, that will focus on Dr. Ford's allegations.
Brian Fallon, a spokesman for Demand Justice, told ABC News that this is the first time since Justice Anthony Kennedy's retirement that trigger Kavanaugh's nomination, the group is targeting Colorado and Nevada in an effort to put pressure on Republican Senators Dean Heller and Cory Gardner, to halt the confirmation process.
The group has also been promoting the hashtag "#IBelieveChristine" on it's Twitter account in an effort to boost pressure on GOP lawmakers.
NARAL Pro-Choice America, another major organization on the left fighting against Kavanaugh's nomination, released two new online ads Monday targeting Heller and Maine Sen. Susan Collins, a key Republican swing vote who has been at the center of the left's efforts to block the judge's nomination to the Supreme Court.
Collins on Monday called for both Kavanaugh and Dr. Ford to testify before the Senate Judiciary Committee under oath.
A vote in Judiciary Committee is slated for Thursday, but several GOP senators, including Arizona's Jeff Flake, have said that the committee should hear from Ford before they move forward on Kavanaugh's nomination.
In a press call Monday afternoon, leaders from several progressive organizations said the allegations against Kavanaugh should force his withdrawal.
"This is a remarkable moment with echoes of the past, but also stark differences," said Nan Aaron, the founder and president of the Alliance for Justice, a liberal judicial advocacy group, "I can tell you, every woman in America will be watching how this unfolds."
Ilyse Hogue, the president of NARAL, said that the Judiciary Committee that is overseeing Kavanaugh's nomination is not in a position to obtain a credible denial from the nominee in the face of Ford's allegations.
"There is no way for the American people to be assured through any Senate Judiciary process that [Kavanaugh] can be trusted in his denials of this extraordinarily credible claim by a woman who had nothing to gain, and everything to lose by bravely coming forward and telling her story," Hogue told reporters, "It is NARAL's position and the position of our members that Brett Kavanaugh should withdraw his nomination immediately."