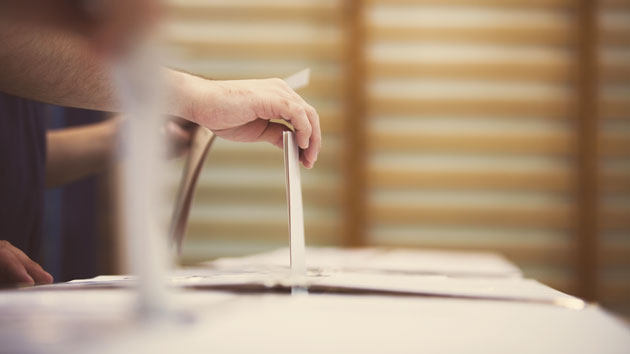 Climate change, rising sea levels to increase cost of flood damage by $34B in coming decades: Report
SCOTUS rejects GOP, Trump appeals over contested 2020 voting rules in key battleground states
NRA is ‘out of ammo’ as it faces a legal mess of its own making, many experts say
Biden’s message to world: ‘America is back’ — but ‘democratic progress is under assault’ in United States
Ash Wednesday: ashes sprinkled on head instead of forehead
Winter weather delays COVID-19 vaccinations in at least 11 states