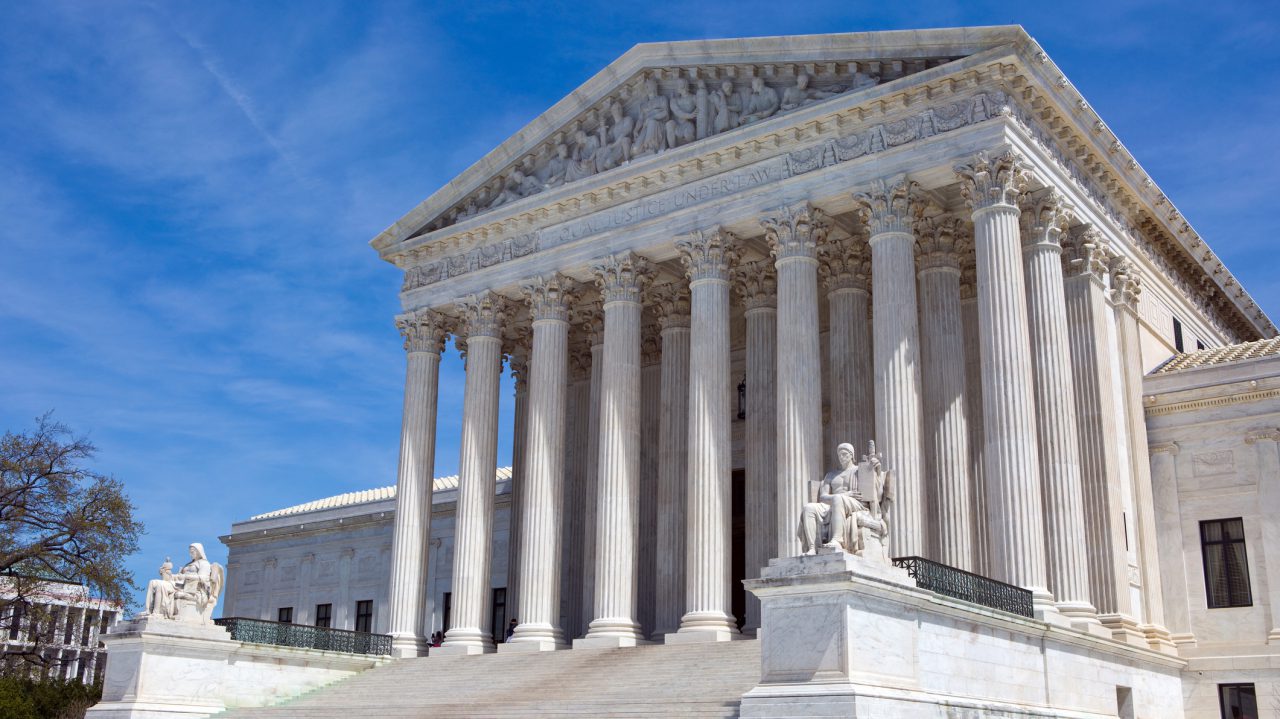 iStock/Thinkstock(WASHINGTON) — As Judge Brett Kavanaugh faces an allegation of sexual assault, the Supreme Court nominee's prospects for confirmation could be in peril as Democrats pressure Republican Senate Judiciary Chairman Charles Grassley to delay an anticipated committee vote to send his nomination to the full Senate on Thursday.
The burning question everyone from the White House to Capitol wants answered: what will Grassley do?
So far, Grassley has not agreed to postpone Thursday’s vote, though he says he is working to set up bipartisan phone calls with Sen. Dianne Feinstein, Kavanaugh, and his accuser, Dr. Christine Blasey Ford.
“Anyone who comes forward as Dr. Ford has deserves to be heard, so I will continue working on a way to hear her out in an appropriate, precedented and respectful manner," Grassley, R-Iowa, announced in a statement Monday afternoon. "The standard procedure for updates to any nominee’s background investigation file is to conduct separate follow-up calls with relevant parties."
Grassley says he is "working diligently to get to the bottom of these claims" also complained that Feinstein’s office has so far "refused" to schedule the phone calls.
“Unfortunately, committee Republicans have only known this person's identity from news reports for less than 24 hours and known about her allegations for less than a week," Grassley said. "Senator Feinstein, on the other hand, has had this information for many weeks and deprived her colleagues of the information necessary to do our jobs."
Senate Democrats are calling on Republicans to delay a Judiciary committee vote on Kavanaugh’s nomination to the Supreme Court this week, protesting that decades-old allegations of sexual misconduct against the nominee require a formal investigation.
“Now that her story is public, it is even more important that we give the [FBI] the time it needs to follow up,” all 10 Judiciary Democrats wrote in a letter to Grassley. “All Senators, regardless of party, should insist the FBI perform its due diligence and fully investigate the allegations as part of its review of Judge Kavanaugh’s background.”
When asked if the committee should consider delaying the vote this week, Sen. Lisa Murkowski, who is still undecided on Kavanaugh’s nomination, told CNN, "that might be something they might have to consider, at least having that discussion.”
“This is not something that came up during the hearings,” Murkowski, R-Alaska, said. “The hearings are now over, and if there is real substance to this, it demands a response. That may be something the committee needs to look into."
Sen. Susan Collins, another Republican who has not publicly committed to supporting Kavanaugh, called for both Ford and Kavanaugh to testify publicly before the committee.
In an interview with The Washington Post, Sen. Jeff Flake, R-Ariz., said that Ford “must be heard” before a committee vote, which had been expected Thursday.
“I’ve made it clear that I’m not comfortable moving ahead with the vote on Thursday if we have not heard her side of the story or explored this further,” Flake, a Judiciary Republican, said.
Republicans hold an 11-to-10 majority on the committee, so Flake’s disapproval could stall the nomination.
“For me, we can’t vote until we hear more,” he said.
While none of the Judiciary Democrats are expected to support Kavanaugh’s nomination, and Republicans could approve his nomination without Democratic support, other red state Senate Democrats like Sens. Joe Manchin, Joe Donnelly, and Heidi Heitkamp have not ruled out voting in favor of Kavanaugh.
In light of the allegations against Kavanaugh, all three urged further investigation of the matter.