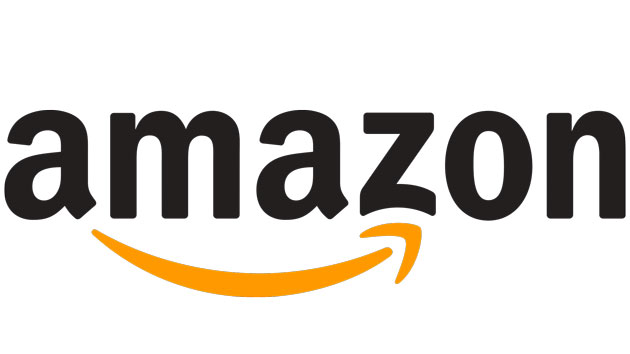 Amazon(SEATTLE) — Amazon is investigating reports that employees have offered to disclose private sales data and delete negative consumer reviews in exchange for cash.
An Amazon spokesperson told ABC News on Monday that the company launched an internal probe in light of a report in The Wall Street Journal that claimed employees may have sold data and accepted bribes from independent merchants.
Such practices are in violation of the company’s policy and employees and merchants could face criminal and/or legal penalties if caught, according to the spokesperson.
“We are conducting a thorough investigation of these claims,” Amazon said. “We hold our employees to a high ethical standard and anyone in violation of our code faces discipline, including termination and potential legal and criminal penalties.”
Some employees have offered to sell confidential data that could give merchants an edge over over their competitors, The Wall Street Journal reported Sunday, citing unidentified sellers who have been offered and purchased the data.
Amazon did not give the number of employees or merchants involved in the probe.
Citing unnamed sources familiar with the matter, the Journal report said Amazon was investigating “a number” of incidents involving employees in the U.S. and abroad who were suspected accepting the bribes.
The practice is more common in China, where brokers for Amazon employees offered private information and reviewer email addresses to independent merchants in exchange for between $80 and $2,000, according to the WSJ report.
Amazon told ABC News that it has policies and systems in place to protect internal sales data.
“We implement sophisticated systems to restrict and audit access to information,” the spokesperson said. “We have strict policies and a code of business conduct & ethics in place for our employees.”
Amazon once sued more than 1,000 people who allegedly sold fake product reviews in an effort to mislead customers, according to a 2015 complaint.
Merchants caught abusing the platform could lose their accounts on the platform and face legal action, the company said Monday.
“In addition, we have zero tolerance for abuse of our systems,” the Amazon spokesperson said, “and if we find bad actors who have engaged in this behavior, we will take swift action against them, including terminating their selling accounts, deleting reviews, withholding funds, and taking legal action.”
Copyright © 2018, ABC Radio. All rights reserved.