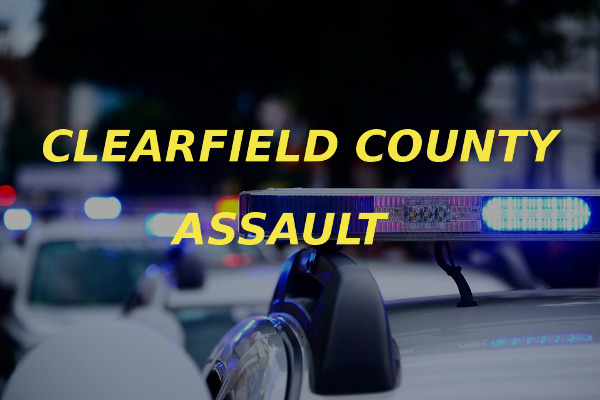 Curwensville, PA – A Clearfield County man turned himself in to police after a domestic dispute.

Earlier in the week, a woman called 911 to say that she had been arguing with Calvin Winston at a home along Susquehanna Avenue in Curwensville.

The argument turned physical, and Winston reportedly struck her in the head with a stainless-steel mug.

Police asked the public to be on the lookout for him, and Winston turned himself in on Thursday.

He has been charged with simple assault and harassment.