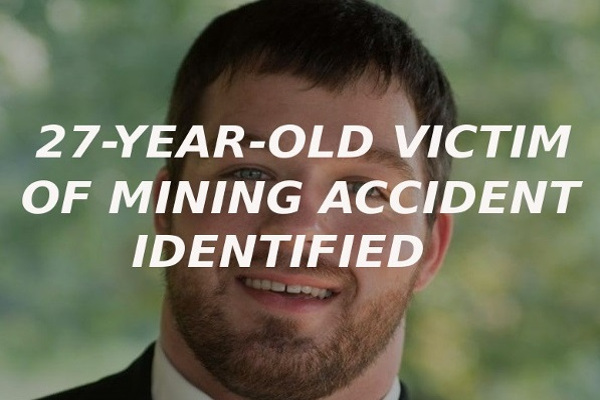 Jefferson County, PA – The man who was killed on Tuesday in an accident at a mining site near Brockway has been identified.

The Jefferson County Coroner has confirmed that 27-year-old Kameron Rankin of New Bethlehem was pronounced dead at 6 p.m. on Tuesday after an accident near the Kocjancic Mine Project, operated by Rosebud Mining.

Although an autopsy was performed on Wednesday, the cause of death is not being released at this time. It’s believed that the accident was equipment-related. It remains under investigation.

In addition to working at the mining site, Kameron had been the owner of Fitness Down Under Gym in New Bethlehem since 2012. His family says he loved sports, hunting, camo, and tinkering with things. He leaves behind his parents, brother and sister, grandmother, wife, and dogs.

Friends and family of Kameron Rankin will be received today from 2 until 8 p.m. at the First Church of God in New Bethlehem. Additional viewing will be held on Saturday from 10 until 1 at the church, followed by funeral services.

The Alcorn Funeral Home in Hawthorn is in charge of the arrangements. Online condolences can be sent to the family on the funeral home’s website. 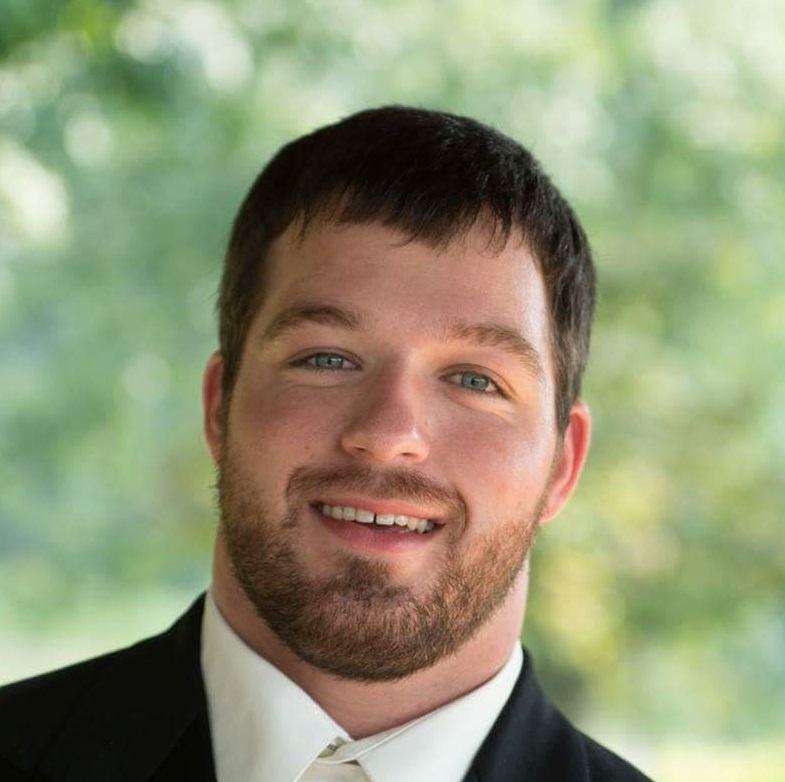