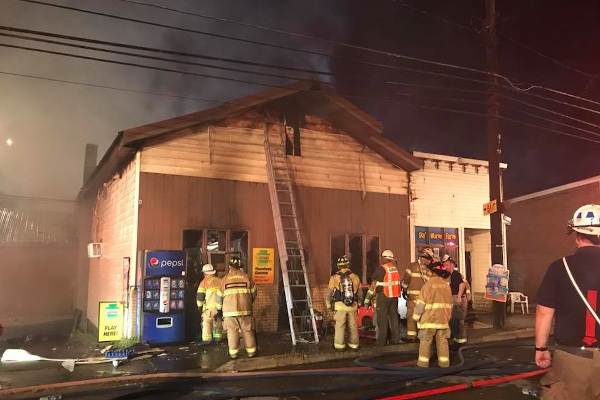 Grampian, PA – After fire destroyed a business in Clearfield County on Tuesday night, Grampian residents say it feels like losing part of their community.

Several fire companies were called out to battle the flames at Holt Grocery Store on Main Street around 8:20 Tuesday night, but the building was a complete loss.

The store had been known as Sholes Grocery for decades, owned by Don and Jeanne (Jeanie) Sholes, before being sold to the Holt family in 2016. The building had been one of the few stores in the town and had been there since the early 1900s.

The owner, Teddy Holt, was able to salvage a few items that had been inside, but damage is estimated at half a million dollars.

The gorcery store had been a drop-off point for people to pay their water and sewage bills. All of the payments made at the store are safe and were not destroyed. Holt Grocery says they hope to soon be able to share details about an alternate drop off site.

Another business in the same structure, called Da Worm Farm which sold bait and tackle, was also destroyed.

Thankfully, no one was injured.

A preliminary investigation is underway, but a cause hasn’t been determined yet.

Photos are courtesy of the Rescue Hose and Ladder Company Facebook page. 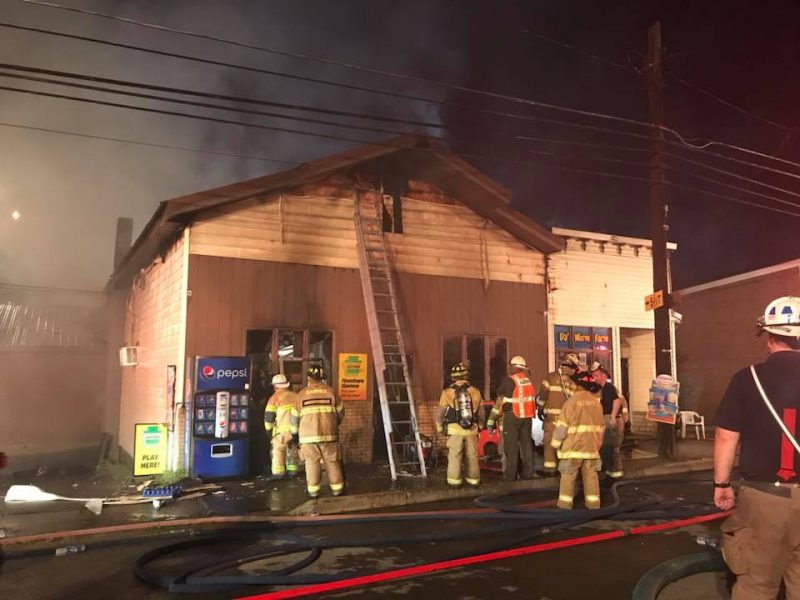 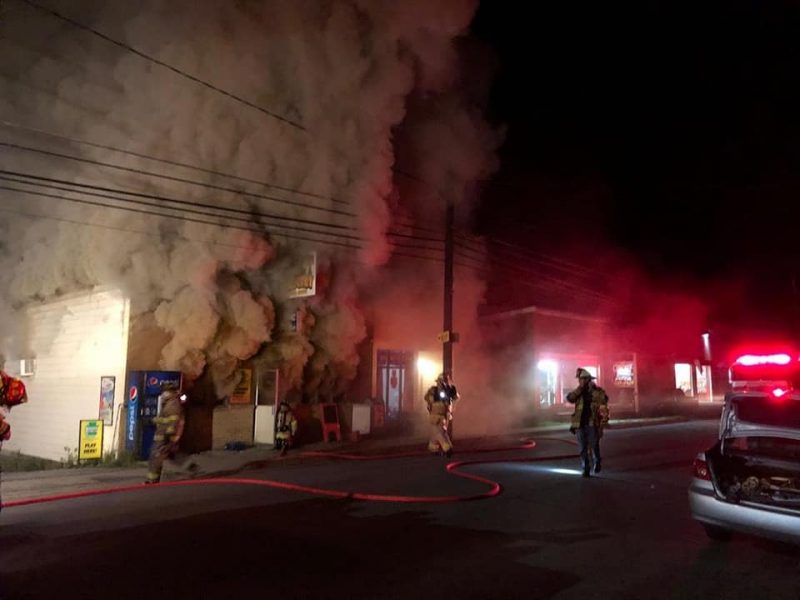 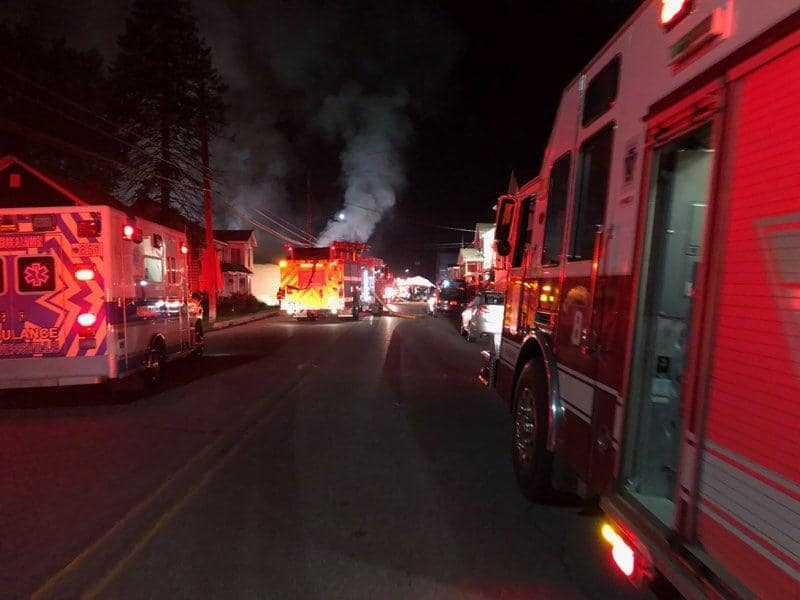 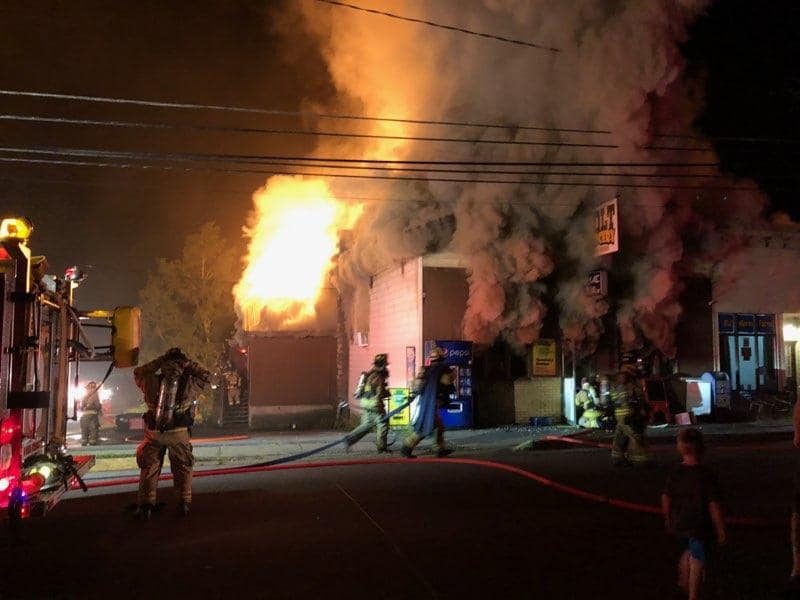