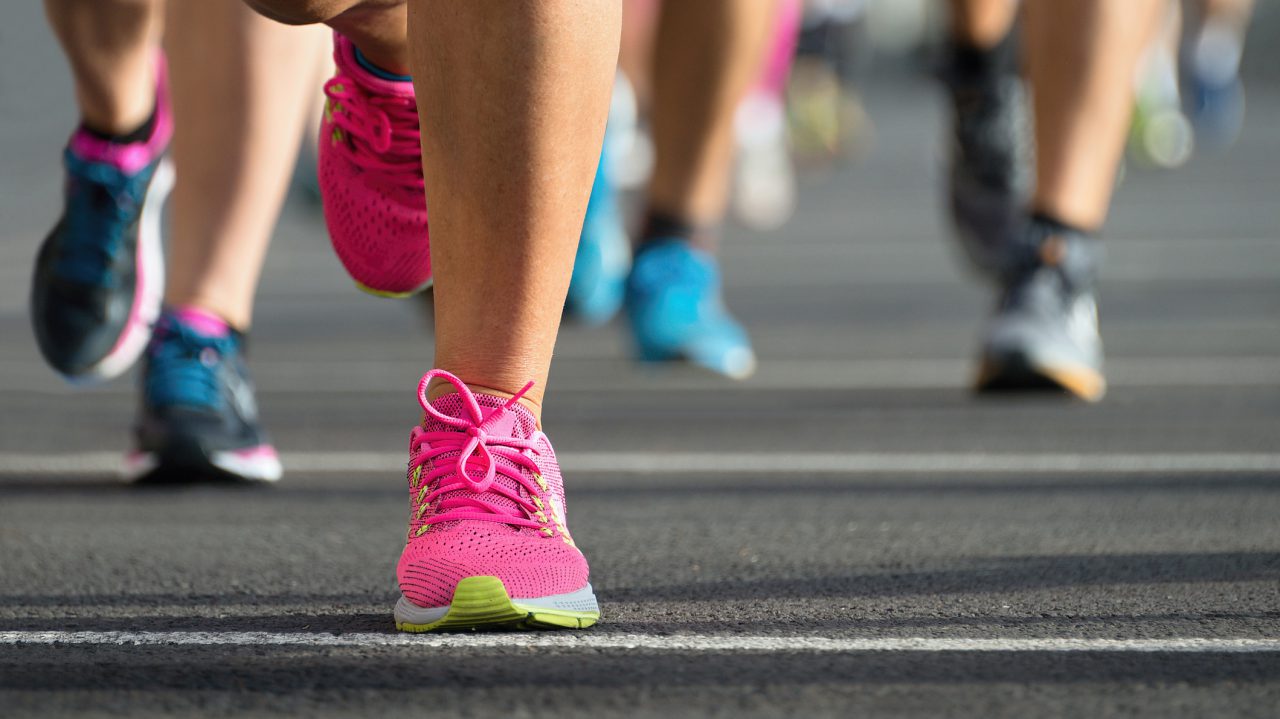 iStock/Thinkstock(LONDON) — A British runner is adding a level to what it means to be a supermom after she stopped during a 106-mile race to breastfeed her baby.
Sophie Power of London recently ran the Ultra-Trail Mont Blanc event in the Alps between France, Italy and Switzerland. Sixteen hours in, the 36-year-old mom of two stopped to nurse her 3-month-old son, Cormac. The moment was caught in a much-discussed photo.
"It was very much a picture of me juggling everything that mothers do and I didn't think anything of it," Power told "Good Morning America" about the image of her breastfeeding.
Power said she stopped at Courmayeur, a town in northern Italy, to feed her child where he was waiting with her husband. Since her body is attuned to Cormac's schedule of eating every three hours, Power said she started by hand-extracting her breastmilk during the ultramarathon.
Later in the event, Power's husband gave her a breast pump and he would bring the milk back to Cormac.
Power, who finished the race in 43 hours and 33 minutes, said she is thrilled the photo of her breastfeeding is inspiring mothers across the globe.
"Now that it's gone viral, for me, it's fantastic that there's a platform for women to speak about the struggles they have of breastfeeding and being a new mom because it's really hard," she explained. "I've had thousands of positive comments."