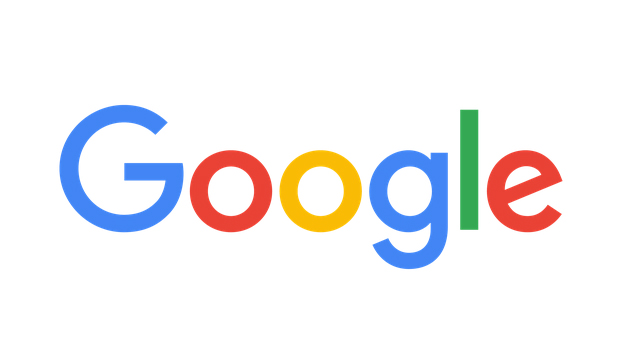 Google(NEW YORK) — As tech giants face mounting criticism from conservatives, Google is denying political bias after two notable leaks.
Breitbart on Wednesday published leaked video of a town-hall-style meeting with employees shortly after the 2016 election, in which Google executives appeared dismayed at President Trump's win. Google co-founder and Alphabet President Sergey Brin described the results as "pretty upsetting," while Google Senior Vice President of Global Affairs Kent Walker described a global political environment of "tribalism."
Google sought to contextualize the meeting — and refute any implication of bias — in a statement to ABC News.
"At a regularly scheduled all hands meeting, some Google employees and executives expressed their own personal views in the aftermath of a long and divisive election season. For over 20 years, everyone at Google has been able to freely express their opinions at these meetings," a Google spokesperson said. "Nothing was said at that meeting, or any other meeting, to suggest that any political bias ever influences the way we build or operate our products."
It was the second leak this week to hit the search giant.
On Monday, Fox News and Breitbart reported on a leaked email from Google's multicultural marketing chief, sent just after the 2016 election, referencing Google's efforts to boost Latino turnout.
"We pushed tp [sic] get out the Latino vote with our features, our partners, and our voices. We kept our Google efforts non-partisan and followed our company’s protocols for the elections strategy," read the email from Google's Eliana Murillo, sent Nov. 9, 2016, according to Breitbart.
The email went on to reference a Google partnership with the group Voto Latino, to pay for rides to the polls, referring to Google's activity as a "silent donation," and expressing surprise that 28 percent of Latinos voted for President Trump.
Google denied bias — but seemed to confirm the email — in a response to ABC News.
"The suggestion that Google's products or actions are politically biased is simply wrong," a Google spokesperson said, citing previous Google efforts to provide Americans with information about voting. "The employee's email is an expression of her personal political views about the outcome of the 2016 election and those views do not reflect any official stance by the company. We have nearly 90,000 employees comprising a broad array of political affiliations. The email itself explicitly notes that she is speaking personally, and that Google’s efforts were non-partisan."
Tech giants have faced rising criticism from conservatives, particularly as Trump has taken aim at them.
Trump has called Google results "RIGGED," accused Twitter of "'SHADOW BANNING' prominent Republicans," and accused Google, Twitter and Facebook of trying to "silence" swaths of the country. Congressional Republicans have also weighed in.
Twitter, in particular, has drawn Republican's ire after a handful of Republican lawmakers — including influential House Intelligence Committee Chairman Devin Nunes, R-Calif.– failed to appear in Twitter's automatically populated drop-down search results. Republicans publicly took aim at the social-media platform's so-called "shadow ban" practice, which has since been rectified. The company denied bias and explained its methods in a blog post.
Tech firms have begun to play a larger — and more active — role in politics, as Twitter and Facebook have each announced the suspensions of fake accounts aimed at influencing U.S. politics, as Google and Microsoft have worked to alert campaigns of attempted hacks. Google was notably absent from a Senate Intelligence Committee hearing in September — after it declined to send top leadership alongside Facebook Chief Operating Officer Cheryl Sandberg and Twitter CEO Jack Dorsey — but Congress has taken a greater appetite in examining each of the companies, as the political ramifications of social media, search results and ad placement continue to draw public attention.