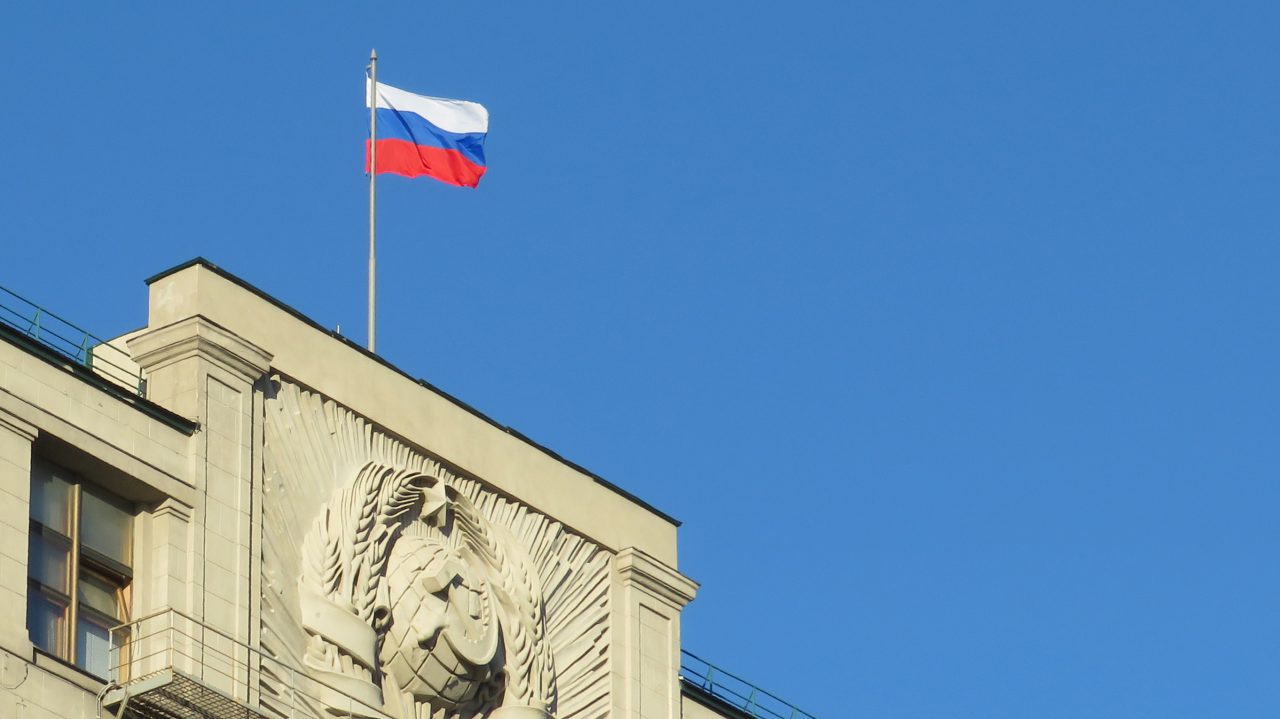 iStock/Thinkstock(TELEMBA, Russia) — The huge war games that Russia is holding this week are taking place across the vast wilderness of the country’s Far East, close to the borders of Mongolia and China.
The drills —- called Vostok 2018 –- are being touted by Russia's military as the largest in its history, involving a staggering 300,000 troops, almost 1,000 aircraft and over 36,000 tanks and armored vehicles.
Located across nine training ranges and three seas off Russia's eastern coast, the war games began to swing into higher gear on Tuesday, with troops maneuvering in the taiga, or snow forest, and Russian warships practicing missile launches.
Russian air defense units fought a simulated battle against warplanes over a forested plateau in Buryatia, a Buddhist region located roughly 3,600 miles from Moscow and a few hundred miles north of Mongolia.
The drills are meant to stretch the Russian military’s ability to operate over the country’s huge, inhospitable distances. Buryatia provides plentiful opportunity for that.
The anti-air exercise site was a four-hour drive down a jolting mud road, through the blackwater swamps and flaming yellow trees that have grown up out of the taiga, where autumn is already turning to winter.
Misty grey clouds hung in front of the observation post looking over the forest where Russian anti-air batteries sat. Some of Russia’s most advanced anti-air weapons were concealed in the forest undergrowth, among them the S400 anti-air missile system at the center of a diplomatic spat with the U.S. over Russia's plans to sell it to Turkey.
A bus-sized radar dish daubed in thick, green paint rotated rapidly on the hill, among several others.
After a few minutes, ground-to-air missiles began lifting off as brilliant white flares in the distance, billowing mist beneath them, then sliding easily upward into the gloom. Overhead, warplanes and cruise missiles could be heard rumbling.
Afterwards, the Russian commanders informed journalists that the drill had been entirely successful, blocking all 30 targets.
There was no way to verify that claim and the uncertainty echoed a larger one hanging over the exercises as a whole. Few experts believe that 300,000 troops are actually taking part, saying Russia lacks the capacity to move such numbers. Others have suggested obsolete tanks have been pressed into service to inflate the numbers.
There is no doubt, however, that the drills are large, taking in a striking range of forces over huge distances. What is clear is the Kremlin’s desire to use the exercises to promote itself as a military super power.
China's first-time participation in the drills, which were established under the Soviet Union, has been hailed in Russia as a sign of its restored importance in international security, as well as a symbol of the two countries' closeness.
The Kremlin has downplayed the war games as routine — even as its media has trumpeted them — and has insisted they are not intended to combat any real-world opponent.
Experts are confident, though, about the intended opponent in the mock drills. Pavel Felgengauer, a well-known defense commentator, said that, as with the Cold War exercises, Vostok is meant to test Russia’s military’s capacity to fight a major war with the United States.
Russia’s defense ministry has been making explicit comparisons with "Zapad 81," vast war games held by the Soviet Union and Warsaw Pact countries on Russia’s Western border in 1981. Russia’s military says this year’s Vostok surpasses those games in scale.
The reasons for past war games varied, experts said. Besides the obvious military benefits, several suggested their real purpose was political.
The main maneuvers of the war games are expected to take place on Thursday, when president Vladimir Putin is due to observe at the Tsugol range, where China’s 3,200-strong troop contingent are mostly based. Putin will arrive on the heels of hosting China’s leader XI Jing Ping at the Vladivostok Economic Forum.
The timing of the two events appears intended to promote growing ties between the two countries.
But many experts are skeptical about how significant the joint exercises are in this respect.
Instead, some noted that the huge war games underline the limitations of Russia's foreign policy tools for exerting influence currently.
"Russia’s claim to retaining the mantle of 'great power' is today backed up almost solely by its military force," Pavel Baev, an analyst, wrote in a recent Jamestown Foundation article.
Noting that Russia’s economy and technology development are battered by poor investment and inefficiencies, and that the country is locked in increasing confrontations with the West, he said the Kremlin was often finding itself constrained in foreign policy to a threatening one-note diplomacy.
Those limitations probably hold with China too, he said, despite the rhetoric.
"In real terms," he wrote. "This much-trumpeted relationship is rather ambiguous."