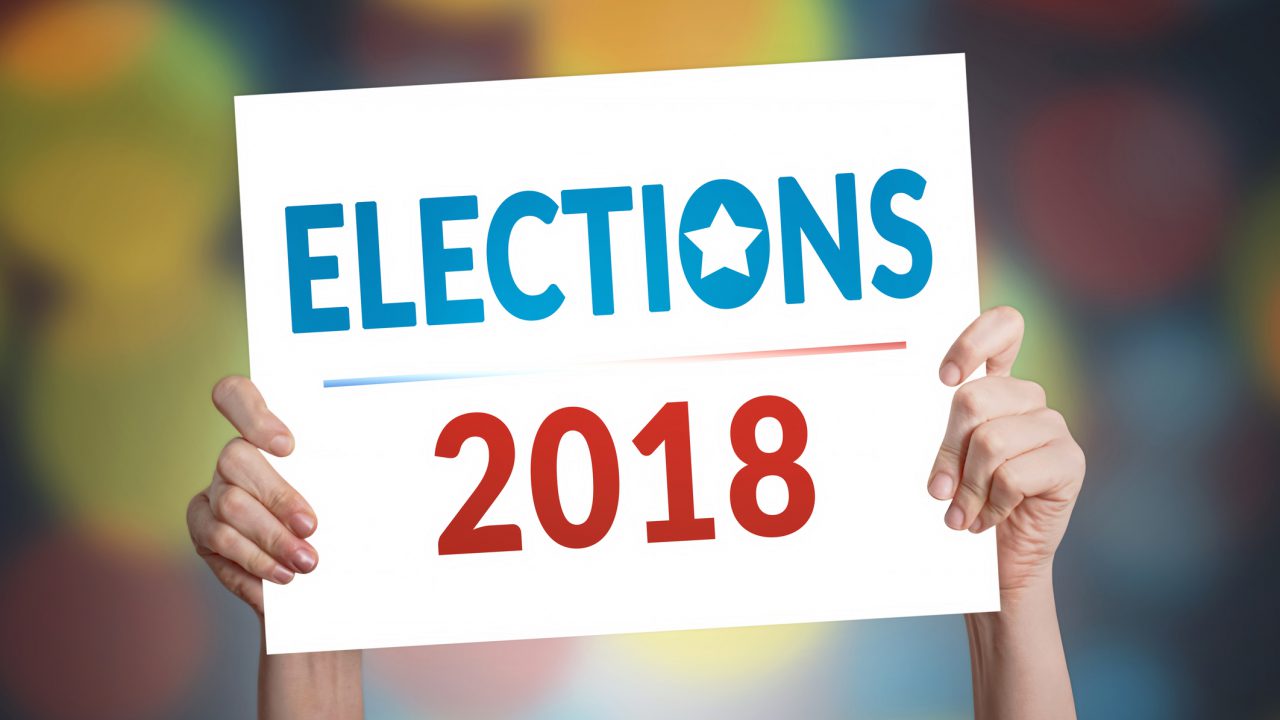 (NEW YORK) — Democrats have a 1-in-3 chance of winning the Senate majority this November, according to FiveThirtyEight’s just-launched 2018 Senate forecast. Republicans have a 2-in-3 chance of keeping control. Unlike in the race for the House of Representatives, in which Democrats are favored, they’re fighting uphill in the upper chamber.

The FiveThirtyEight Senate model produces probabilistic forecasts, as opposed to hard-and-fast predictions about who will win or lose, using a statistical model that looks at polls of each race, fundraising, how each state has voted historically and more.

In the same way that a weather forecaster might tell you there’s a 70 percent chance of rain tomorrow, the FiveThirtyEight model estimates the chances of each candidate winning in every Senate race on the ballot this year. It will update continuously up until Election Day.
Check out the full forecast for details about each race. And you can read more about how the forecast is calculated here.
FiveThirtyEight, a data-driven news site founded by Nate Silver in 2008, joined ABC News this year.

FiveThirtyEight forecasts Republicans as favorites to keep the Senate