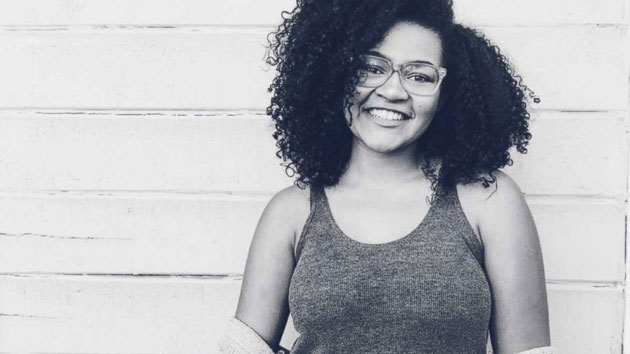 Kiersten Bragg(PHOENIX) — An Arizona man is facing murder charges over his teenage ex-girlfriend's death after police found her body in a rural desert area last week.
Investigators in Phoenix recommended on Tuesday that Jon Christopher Clark, 23, be charged in the death of his ex-girlfriend, 19-year-old Kiera Bergman, whose remains were recovered nearly a month after she was reported missing, police said. Bergman hadn't been seen since she left work with Clark on Aug. 4.
Police recommended charges of first-degree murder, improper removal of a body and evidence tampering against Clark on Tuesday evening, citing probable cause, according to the Phoenix Police Department.
He was already in police custody for unrelated felony charges of aggravated identity theft and forgery when the charges were announced, police said.
A passerby discovered Bergman’s remains in a desert area on Sept. 3 and called the police. Her family said it suspected Clark may have been involved in her disappearance.
"We believed from the beginning he was involved, but without any information we didn't want to put him out there as a bad person without knowing some facts," her father, Chris Bragg, told Phoenix ABC affiliate KNXV on Tuesday.
Kiersten Bragg, the young woman’s mother, told “Good Morning America” last month that she questioned reports that her daughter had left to “hang out” with a guy she’d just met.
“To that text message that stated that she was going to hang out with a guy somewhere she met at a store, a couple days ago, that to me is not my daughter,” Bragg told “GMA.” “That is not something that she would just do. And then for her to leave, and leave her purse with her wallet and ID there at the apartment, that’s not normal neither — that’s why I feel like there’s something not right here.”
Reacting to news of the pending murder charges against Clark, the family said it felt a sense of relief.
"I was relieved and in a way I'm happy," Kiersten Bragg told KNXV. "I pray that the situation opens up a lot of especially young women's eyes to the dangers that are out there and that you think twice before you get involved with certain people."
Clark was arrested on unrelated charges on Aug. 31 when police executed a search warrant for his home and found "numerous items with personal identifying information of others, as well as items of forgery,” according to a police statement.
A judge set Clark's bond at $1 million. His next scheduled court date is Sept. 18. It was unclear if he had obtained an attorney.
Copyright © 2018, ABC Radio. All rights reserved.

Doctor who prescribed ‘massive quantities of opioids’ charged with murder
David Schwimmer confirms ‘Friends’ reunion to start filming “next month”
Former Maryland police chief facing dozens of attempted murder charges in alleged arsons
March is Red Cross Month
Judge returns to bench after son’s murder: ‘I will not be frightened or be afraid to do what I love to do’
Court mulling whether to reinstate 3rd-degree murder charge against Derek Chauvin in George Floyd’s death