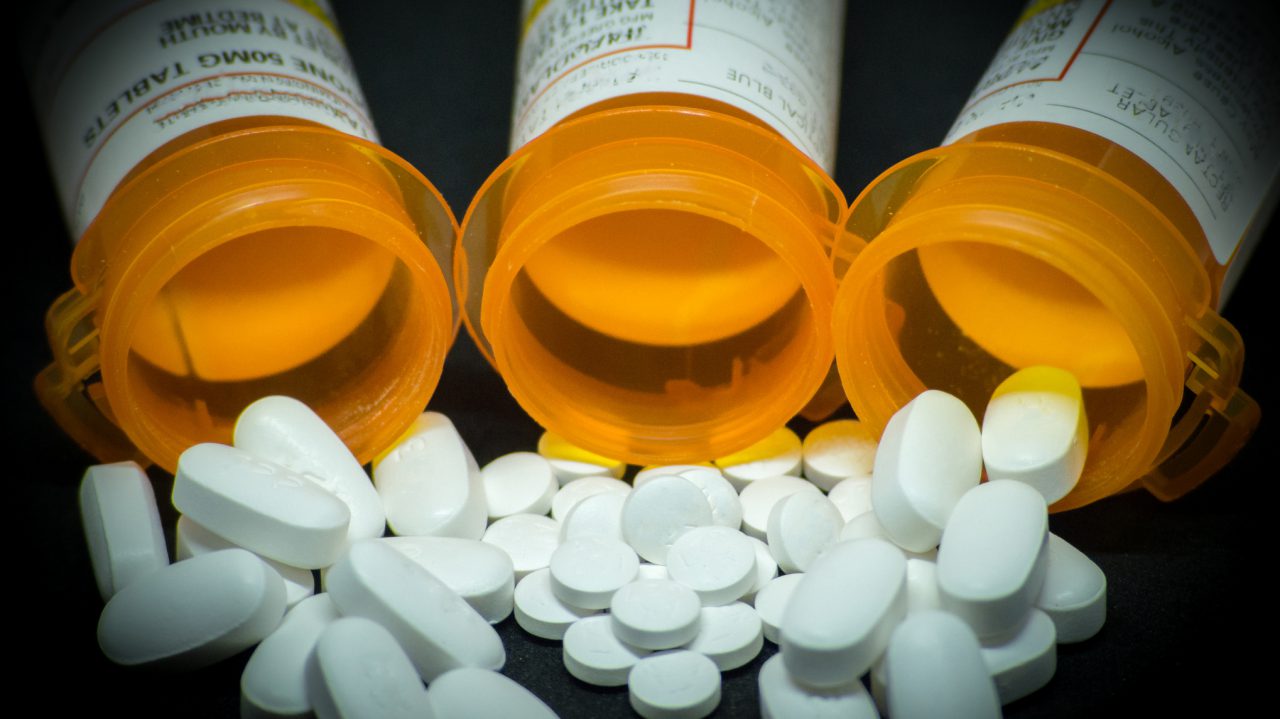 iStock/Thinkstock(MANCHESTER, N.H.) — While New Hampshire voters are traditionally animated and vocal during campaign season, one issue this year leaves many of them virtually speechless: the opioid crisis.
The state is one of the nation's hardest hit by a spiraling American epidemic of narcotic addiction.
In recent ABC News interviews with potential voters in New Hampshire's 1st Congressional District, they appeared to be passionate about wanting candidates who would be aggressive in dealing with the student loan issue, health care and would work to ensure that small business owners benefit from the booming economy.
But while the opioid crisis was not the first — or second — topic that many of those interviewed volunteered as being a top priority, each time a potential voter was asked about the pervasive problem, his or her face grew visibly somber, a seeming combination of resignation and heartbreak.
“It’s a tragic state of affairs in New Hampshire right now,” Nick Gray, a small-business worker said. “I don’t think you can go anywhere in New Hampshire or spend any amount of time here without knowing someone that’s been impacted by the opioid crisis.”
The opioid crisis is a “perfect storm of a number of factors that have made New Hampshire and some of the other New England states really ground zero in a way,” said Tym Rourke of the New Hampshire Charitable Foundation.
Those interviewed were also largely uniform in the belief that combating the opioid crisis must be a bipartisan effort with one common goal: to save fellow Americans from this often fatal addiction.
“It’s a real problem and I think it needs to be addressed by both parties,” Saint Anselm College senior Karoline Leavitt told ABC News. “I think it should absolutely be a bipartisan effort.”
Nick Gray has seen three friends he grew up with die from opioid overdoses, all within the last five years. Leavitt said she knew at least six people who overdosed and died. She said her two older brothers knew even more.
“They were people you would not necessarily believe to be predisposed to that kind of addiction,” Gray added.
Gray believes it is both an immigration and cultural problem. Nevertheless, he said no set amount of money will fix the issue.
“The reality is that when we have underprivileged illegal immigrants flowing across our border, there’s also going to be drugs coming with them,” he said.
Culturally, Gray says it is about having more awareness in the local communities and having a “value set” in children.
Leavitt said the crisis is far from an immigration problem.
“The fact of the matter is, it’s available, it’s around, and it’s cheap,” she said. “And that’s why people are doing it — because they’re addicted to drugs. They just want to get high, and they are broke because they’re in college.”
Dean Lemire has been sober for six years. His addiction began when he was just 14. He struggled with alcohol and later tried to quit by booze by using heroin. Every day for two years, he injected heroin. In his late 20s, he reached out to a relative for help and thought about suicide.
Lemire ended up in a total abstinence treatment center, got clean and sober, and entered the world of advocacy. He and some of his fellow recovering addicts created a peer-driven organization and sought state funds for recovery programs.
There is a dire need, Lemire said, for a multiplicity of harm reduction programs because for many addicts, traditional, 12-step treatment programs that focus on abstinence and a spiritual path to overcoming addiction is no longer enough.
“There’s a need for a shift in understanding around how best to care for people who have addictions and how fast do you approach them and what kind of implications that approach has for the services that we have to invest in New Hampshire,” he said.
“The opportunity right now and the need for those contemplating office is to keep the long game in mind,” Rourke told ABC. He was firm in his stance that there has to be an understanding that temporary resources will not solve the long-term problem.
“There is an imperative to do better for people who are looking for recovery,” he said. “The recovery community has a voice that they’ve never had before.”