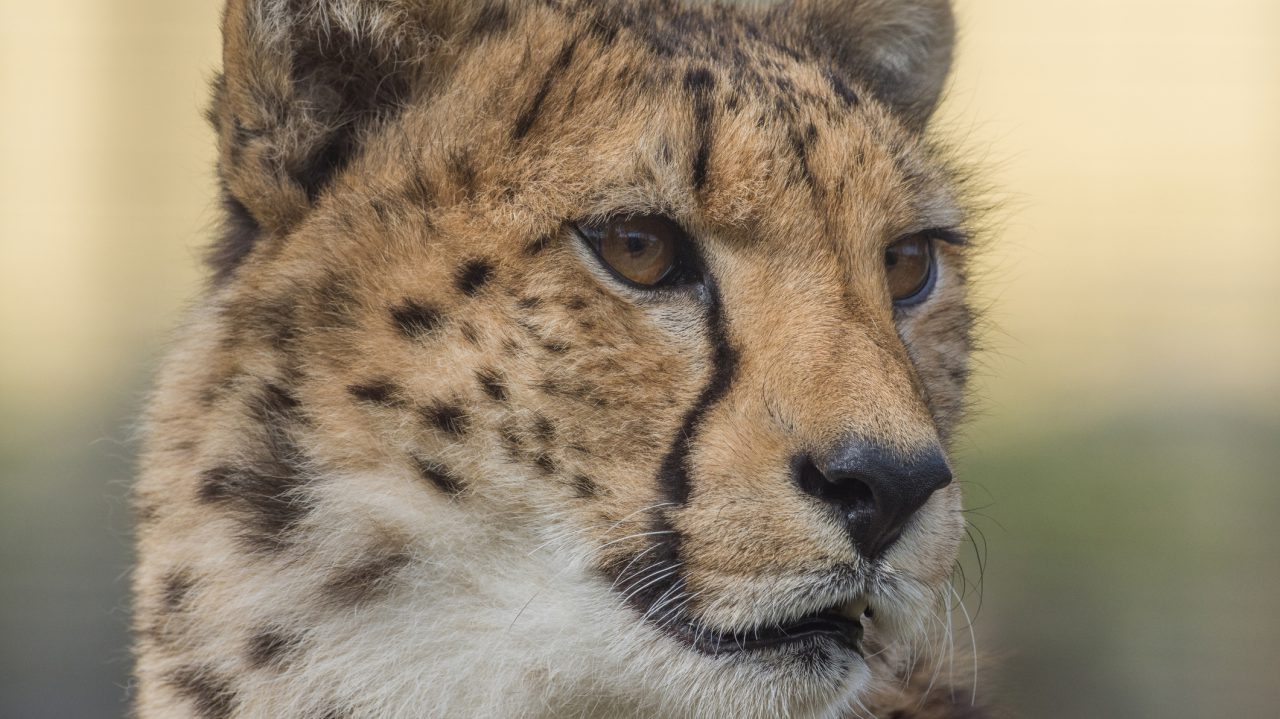 iStock/Thinkstock(NORFOLK, Va.) — Officials are pleading with residents in parts of the Carolinas and Virginia to evacuate ahead of Hurricane Florence, but certain city dwellers aren't able to leave
Namely, the lions, tigers and giraffes at the Virginia Zoo, and the more than 100 dogs and cats at the SPCA shelter in northeastern North Carolina.
"I am planning for the worst and hoping for the best," said Judy Anthony, the manager of the SPCA shelter, which is in Elizabeth City, North Carolina.
Anthony posted a call for people to foster as many of the shelter's roughly 150 animals as possible on Sunday, but so far only 30 animals have found temporary homes.
"Whether they’re evacuating or they’re riding out the storm there in their homes, [we want] to make sure that the animals will have somebody with them at all times," Anthony said, noting that the rest will remain in the shelter with a staff member or volunteer who plans to check in and feed the remaining animals as conditions allow.
Gerry Leighton, who runs the dog daycare franchise Camp Bow Wow in Myrtle Beach, South Carolina, was able to evacuate all of the dogs staying in the camp by Tuesday, more than two days ahead of the storm's expected landfall on early Friday.
She told ABC News that she and her husband kept some dogs in their care when Hurricane Matthew hit in 2017.
"It was very stressful because we weren’t sure how bad it was going to get. We were getting tornado warnings and everything," she said, adding that at one point they were sleeping on mattresses on the floor of their home to be closer to the nervous pets.
"We decided that we were not going to do that again, and so we were actually lucky this time to get all of the emergency contacts" to pick up the dogs that were in their care, she said.
Larger animals like those at the Virginia Zoo in Norfolk, the property of which is partly under an evacuation order, are going to ride out the storm in the indoor and sheltered portions of their enclosures.
The zoo have a team comprising zookeepers, a vet and groundskeepers who will be staying on the property during the storm to help care for the animals, the zoo's marketing manager, Ashley Mars, told ABC News.
Other area zoos, like the Lynnwood Park Zoo near Jacksonville, North Carolina, and the South Carolina Aquarium in Charleston are closed due to the storm and did not immediately respond to press requests.
Preparations start 72 hours before the storm is slated to hit, and that they include assessing supplies — including food and medications for the animals — and checking that generators are equipped and ready, Mars said.
Some steps that the zoo took in preparation for the storm, like taking down any outdoor umbrellas in visitors' areas, are typical for many people in storm zones. However, other steps, such as removing the shade cloth (essentially a tarp) used to give rhinos comfort on hot days, speak to the unusual nature of storm preparation for such facilities.
The topography of the zoo means that "we've never really had any flooding on zoo grounds" in the past, with the only prior flooding limited to the parking lot, Mars said.