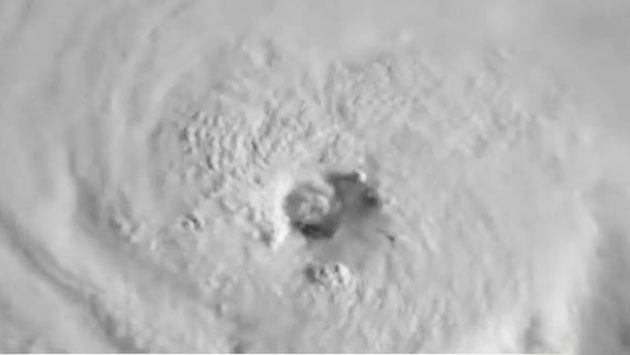 ABC News(NEW YORK) — Hurricane Florence, a powerful Category 4 storm moving closer to North and South Carolina, will bring wind and waves that may be "nothing like you’ve ever seen," North Carolina Gov. Ray Cooper said Tuesday.
"This storm is a monster," Cooper told reporters at a news conference. "It’s big and it’s vicious. It is an extremely dangerous, life threatening, historic hurricane."
The storm is forecast to make landfall early morning Friday between midnight and 5 a.m. as a major hurricane.
FEMA administrator Brock Long warned that power could be knocked out for weeks.
"This has an opportunity of being a very devastating storm," Long said Tuesday. "The power will be off for weeks. You're going to be displaced from your home in coastal areas. There will be flooding in the inland areas as well."
One serious danger is flooding.
"All the predictions are when it gets to the coast it’ll be moving slow so it’ll be dumping rain on us and North Carolina for a long time," South Carolina Gov. Henry McMaster told "Good Morning America” Tuesday. "This hurricane is big and strong and it’s bigger than Hurricane Hugo, which we had back in 1989."
North Carolina and Virginia could get up to 30 inches of rain while Richmond, Virginia, and Washington, D.C., could see more than 10 inches of rain.
Storm surge is also a major threat, potentially reaching 12 feet in some areas.
As the storm churns ahead with 130 mph winds, states of emergency have been declared in South Carolina, North Carolina, Virginia and Maryland and Washington, D.C.
Residents and visitors on South Carolina's coast were ordered to evacuate Tuesday.
Boeing is suspending its operations in South Carolina because of the storm threat.
Some coastal areas of North Carolina and Virginia are also under mandatory evacuation orders.
Some Virginia inmates are among those evacuating, according to the state's Department of Corrections.