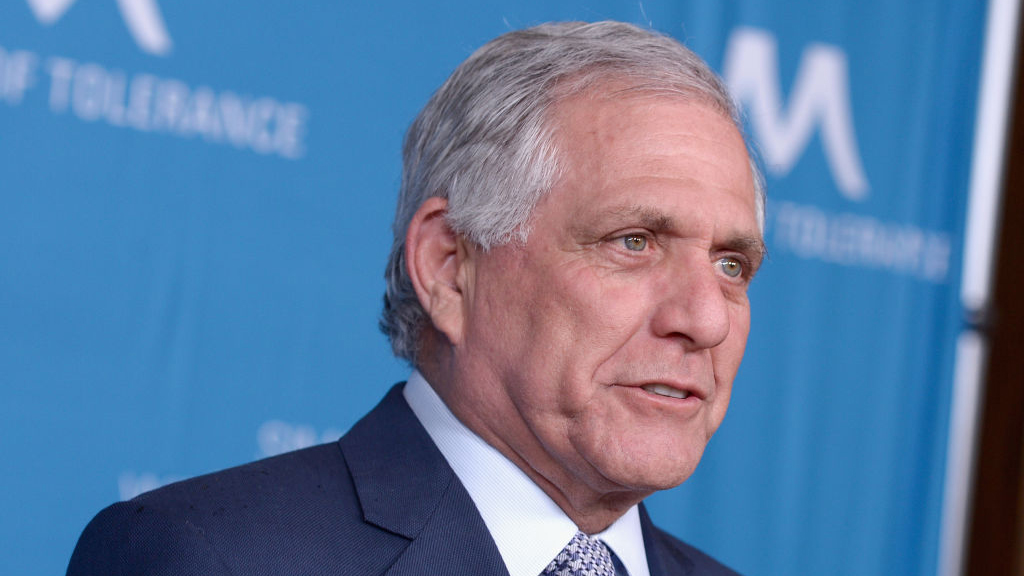 Tara Ziemba/Getty Images(NEW YORK) — One of the country's most powerful media executives, Les Moonves, stepped down as CEO of CBS amid allegations of sexual harassment and assault, but he could get a payout of $100 million.
The possible huge severance payment, which is dependent on the outcome of an investigation of allegations against Moonves, continues a trend of departing CEOs often getting giant golden parachutes.
Moonves exited CBS on Sunday after six new allegations of sexual harassment and assault were published by The New Yorker and one by Vanity Fair.
These followed The New Yorker's reporting last month on six other sexual misconduct allegations against the CEO.
Moonves acknowledged to The New Yorker that three of the alleged sexual encounters happened but said they were consensual: “The appalling accusations in this article are untrue. What is true is that I had consensual relations with three of the women some 25 years ago before I came to CBS. And I have never used my position to hinder the advancement or careers of women. In my 40 years of work, I have never before heard of such disturbing accusations. I can only surmise they are surfacing now for the first time, decades later, as part of a concerted effort by others to destroy my name, my reputation, and my career."
If the allegations against Moonves, some of which date back decades, are confirmed by investigators hired by CBS, he would lose his $120 million severance, according to a Sept. 9 filing with the Securities and Exchange Commission.
However, if the investigation finds the allegations to be unfounded, he’ll take home $100 million, which will be held in a trust until then.
Moonves was supposed to get even more, $120 million. But $20 million of it is now to be donated immediately to organizations supporting women in the workplace, CBS announced Sunday.
“Moonves and CBS will donate $20 million to one or more organizations that support the #MeToo movement and equality for women in the workplace," CBS announced. "The donation, which will be made immediately, has been deducted from any severance benefits that may be due Moonves following the Board’s ongoing independent investigation.”
Golden parachutes, lucrative separation terms for corporate executives, started during an era of hostile corporate takeovers in the 1980s as a way for companies to lure talent by offering financial security.
Hostile takeovers are now mostly a thing of the past, but gargantuan severance agreements live on even in some cases when a CEO departs amid allegations of wrongdoing.
“Golden parachutes initially were a compensation package provided to corporate executives in the case of a corporate takeover,” University of Southern California Marshall School of Business professor Peer Fiss told ABC News. “In those situations the argument was 'Look, if you can’t protect my job security, provide me, as an executive, at least some financial compensation — that takes away the risk for me.'”
Aside from large cash payouts and awards in terms of valuable stock, severance agreements can include unusual or very specific perks.
“Quite elaborate ones — not just dental benefits, but use of the private helicopter, and all sorts of other things,” Fiss said.
“Some of these seem quite petty in hindsight. Jack Welch got box seats for the Boston Red Sox. You know, in the scope of things, that’s a very specific benefit. Why not just … add it to the compensation?” Fiss said. “But in the end I think these are humans and they like certain things that they’ve gotten used to.”
United Airlines CEO Jeff Smisek resigned amid a federal corruption probe, but still got an exit package worth about $28.6 million, according to The Washington Post, which cited Bloomberg. He was not charged with any crime and denied any wrongdoing.
Smisek's severance package included lifetime free flights and keeping his company car, according to an SEC filing.
The federal corruption probe centered on allegations that United exchanged favors with the then-head of the Port Authority of New York and New Jersey, which operates all New York-area airports. The airline in 2016 struck a non-prosecution agreement with the Justice Department and paid $2.25 million in penalties.
CEOs who depart amid scandal can lose severance altogether. Steve Wynn, the Las Vegas casino owner received no severance when he parted ways with his namesake company in February amid sexual misconduct claims, according to an SEC filing. In his case, that meant missing out on $330 million in severance, according to a report last year from proxy-advisory firm Institutional Shareholder Services that was confirmed by The Wall Street Journal.
Wynn has denied the allegations and called them "preposterous." But he said and in his resignation announcement said that given the “avalanche of negative publicity” and “rush to judgment,” he could not “continue to be effective” in his roles.
Fox News Channel’s CEO Roger Ailes, who resigned amid sexual misconduct allegations, received a reported severance package of at least $40 million, according to The Wall Street Journal.
One of the most commented-upon cushy exit packages in media went to former Yahoo CEO Marissa Mayer. She left after a tumultuous run, which included two huge data breaches, after Verizon bought the company last year. She got a $23 million severance package, according to a company filing with the SEC.