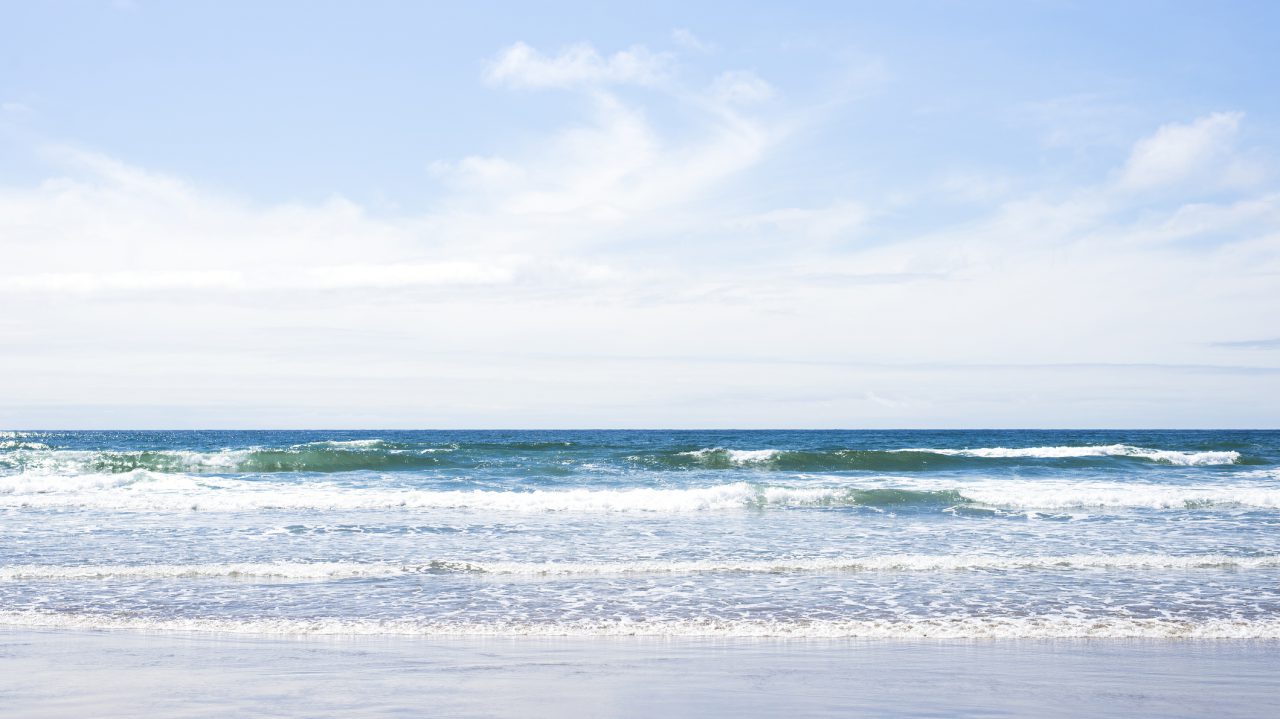 iStock/Thinkstock(PORTLAND, Ore.) — A couple drowned after being swept out to sea by a wave in front of their young daughter in Oregon on Sunday, just weeks after the family had moved to the U.S. from China, authorities said.
Miaochan Chen, 49, and Wenjun Zhu, 41, were picnicking with their 10-year-old daughter along the coast when they decided to walk down a trail leading to rocks that overlook the ocean, Oregon State Police said in a statement. A wave washed over the rocks and swept the couple into the ocean, police said, but their daughter was unharmed.
First responders pulled the couple out of the water and tried to revive them but they were declared dead when they reached the hospital, police added.
Police said their daughter has been placed in a local foster home while officials work out a more permanent placement.
The young girl is a sixth-grader at Lake Oswego Junior High, the Lake Oswego School District said in a statement.
“We are profoundly saddened by the tragic incident that occurred over the weekend,” Superintendent Michael Musick said in the statement. "We send our condolences to the family and to their friends. Our first concern is for our student and her well-being."
The principal of Lake Oswego Junior High made an announcement to the students about the tragedy the next morning and activated a crisis response team to speak with students and teachers who need additional support, the school district said.
The couple and their daughter had immigrated to the United States from China in July, Oregon State Police said, adding that their family overseas had been notified with the help of the Chinese Consulate.
In their statement, police also warned people "to always be aware of the dangerous conditions that exist on the coastline regions. Being aware of tidal changes and wave patterns can help you avoid these types of tragic situations."