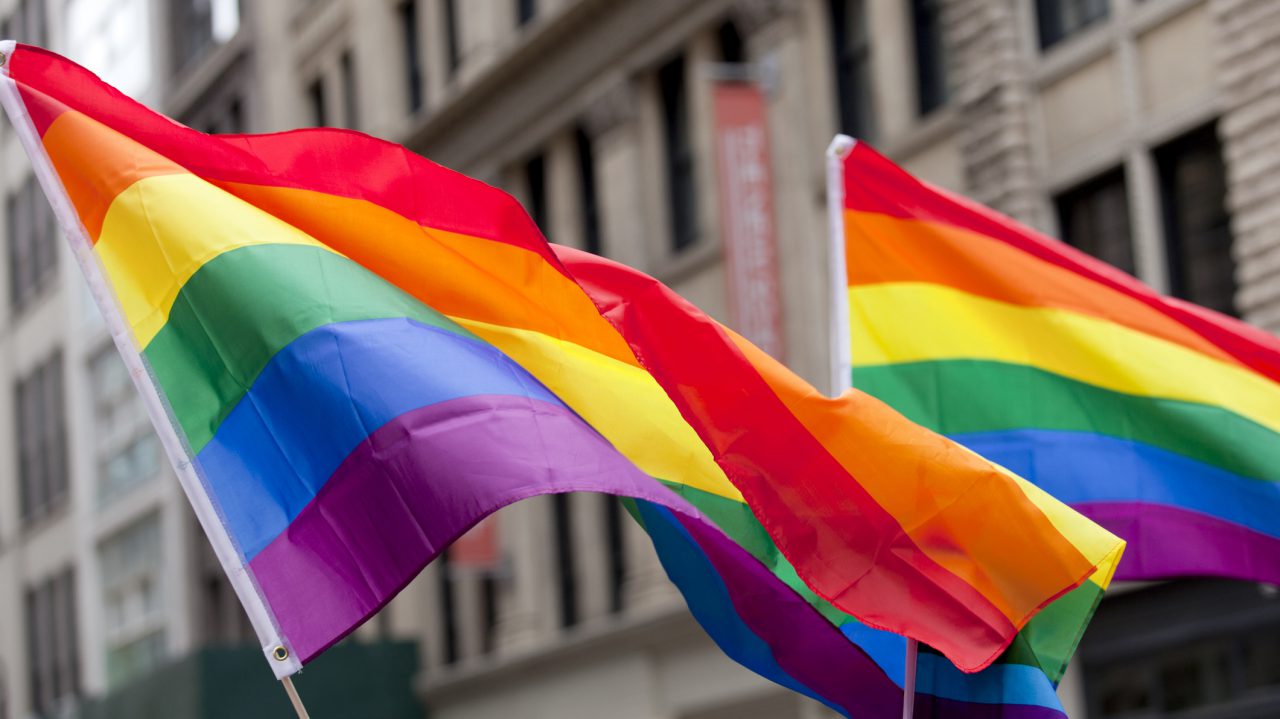 iStock/ThinkstockBY: DR. ITALO M. BROWN
(NEW YORK) — A new study reveals that within the last year, 14 percent of teenagers have attempted suicide at least once. But while that statistic alone is alarming, the research shows there’s an even larger risk if the teen identifies as another gender.
Transgender and nonbinary teens face a higher risk of suicide when compared to others, but it's trans male teens who face the highest risk, reporting, on average, at least one suicide attempt in the last year, according to the study published in Pediatrics.
“There is an urgent need to understand why transgender, female-to-male and nonbinary adolescents report engaging in suicide behavior at higher levels,” says co-author Russell B. Toomey, PhD, in the article.
The new data comes from researchers at the University of Arizona, who analyzed responses to the Profiles of Student Life: Attitudes and Behaviors survey, a 160-item questionnaire from the Search Institute that gauges the development of US children from 11 to 19 years old. The survey, given to middle and high school students, asks students a range of questions, including some about suicidal thoughts ("Have you ever tried to kill yourself?"). Other questions gather information about race, gender, parents’ education level and the kind of environment the teens live in.
Previous studies on adults indicate that gender discrimination has a great effect on transgender men and women, but there has been little information about teens. For teens, stigmatization and feeling isolated from others might have an even greater impact, considering that students in this age group often want to fit in with and be valued by their peers more.
Between 2012 and 2015, over 120,000 teens filled out the survey. Until now, no other study has directly asked about suicide risk and gender identity. There were six categories: “male,” “female,” “male-to-female transgender,” “female-to-male transgender,” “not exclusively male or female” and “unsure,” which they called “questioning."
Only 202 teens identified themselves as transgender — less than 1 percent. However, one of every two female-to-male transgender teens in the study reported a suicide attempt in the past year. The next greatest risk was seen in those who identified as nonbinary, or not identifying as either male or female — about 42 percent reported some kind of self-harm within the past year. Male-to-female transgender adolescents (30 percent of the 202) and “questioning” adolescents (27.9 percent) also reported suicidal behaviors at an elevated rate.
By comparison, fewer than one in 10 cisgender males reported suicidal behaviors within that same year, while about 17 percent of cisgender females reported the same. That’s far fewer than in transgender teens, marking a clear difference in suicide risk.
This study adds to a growing mental health dialogue surrounding gender identity and suicidality in young adults and calls for further research to be done, especially on transgender adolescents. Based on the findings, suicide prevention and intervention efforts should consider transgender teens and develop strategies to help them.
Dr. Italo M. Brown is an Emergency Medicine Physician and writer with the ABC News Medical Unit.