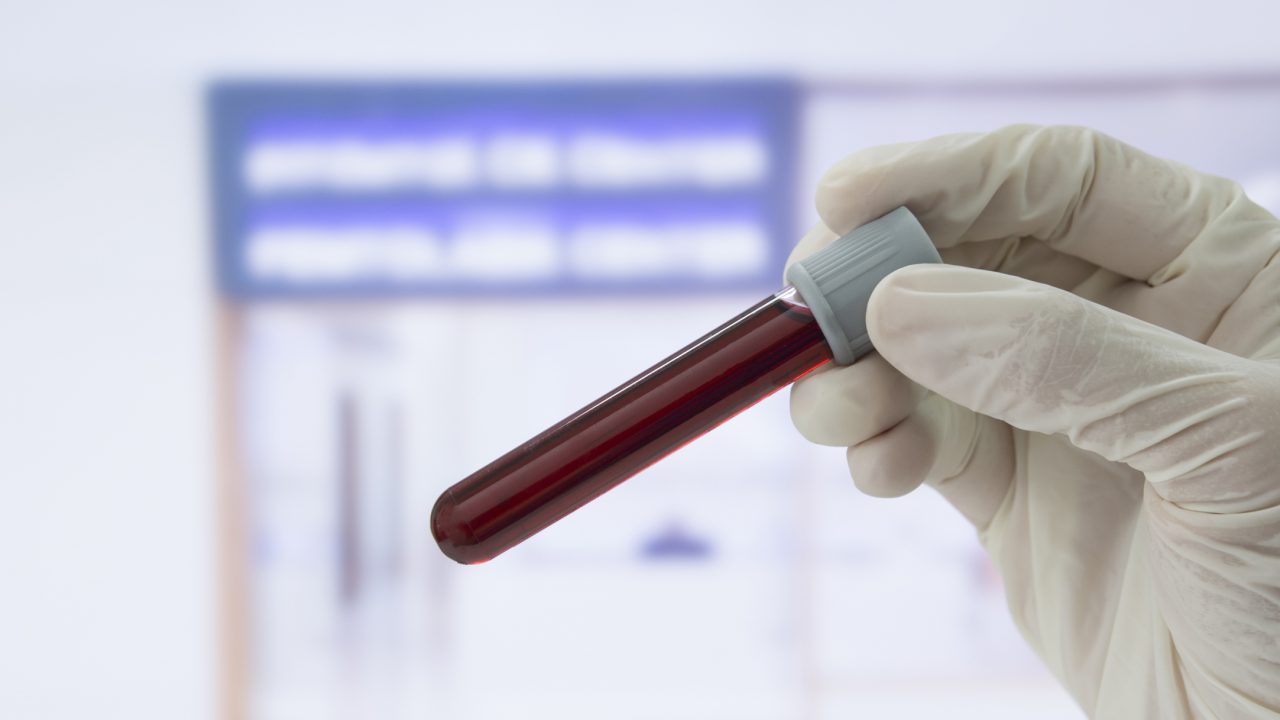 iStock/ThinkstockBY: DR. JONATHAN STEINMAN
(NEW YORK) — Can a blood test tell what time it is in your body? Scientists at Northwestern University think so.
In a study published Monday in the medical journal PNAS, researchers reveal that they have invented a new computer algorithm called “TimeSignature” that uses blood sample data to predict someone’s circadian rhythm.
Circadian rhythms are a major area of research in the medical field. Scientists believe someone’s internal clock is a key to figuring out how their body works. The clock can direct hormone release, dictate when someone will feel fatigue, and help control daily changes in body temperature. Disruption of a normal rhythm may be a factor in many diseases: insomnia, heart disease, and even neurological disorders like dementia have all been linked to a misaligned circadian rhythm.
“Before we didn’t have a clinically feasible way of assessing the clock in healthy people and people with disease. Now we can see if a disrupted clock correlates with various diseases and, more importantly, if it can predict who is going to get sick,” said the study’s coauthor Ravi Allada, a professor of neurobiology at Northwestern University, in a statement.
TimeSignature was created using machine learning-based methods that looked at real-world data from hundreds of blood samples from about 25 people. Artificial intelligence software took that data and found patterns to identify internal markers that best corresponded to a person’s physiological time.
Physicians currently have no way of measuring a patient’s internal clock. Models have been proposed, but none currently could be used in a doctor’s office or hospital, and some models have only been tested on animals. Bioclock, for example, a program that incorporates machine learning to predict internal time, has only been applied to data from mice. Molecular Timetable, another algorithm, demonstrated poor results in humans. Others are impractical, requiring frequent blood tests throughout the day.
TimeSignature was tested exclusively in humans, and would only require two blood tests spaced 10 to 12 hours apart. In order to get a fix on a person’s circadian rhythm, the algorithm first studied an array of over 7,000 genes, looking at their peak expressions at different times of the day. From these genes, TimeSignature found 40 that best went along with a person’s circadian rhythm. It was able to predict the time of day based on how strongly those genes were expressed, comparing it with the actual time the patient's blood sample was taken. In tests of about 50 more patients, TimeSignature outperformed all other internal clock models. After taking the blood test, the artificial intelligence program could predict what the patient's personal circadian time was to within two hours.
If TimeSignature works as well as they believe, physicians could know “what time it is” within someone’s circadian rhythm, and use it to examine the impact of a disrupted "clock" on various diseases. The algorithm could also be used to guide when medications should be taken – they may be more effective at certain times.
“Knowing what time it is in your body is crucial to getting the most effective benefits. The best time for you to take the blood pressure drug or the chemotherapy or radiation may be different from somebody else,” Dr. Phyllis Zee, coauthor of the study and chief of sleep medicine in neurology at Northwestern, said in a statement.
TimeSignature won’t be used in the doctors’ offices anytime soon, but the algorithm marks an important step in the field. The software is available for researchers to use for free, and Northwestern has filed for a patent on the blood test itself, which measures the genes expressed at the time of the blood draw.
In the future, if doctors can schedule their treatment around a patient’s internal clock, medical care might improve.
Dr. Jonathan Steinman is a radiology physician and writer with the ABC News Medical Unit.