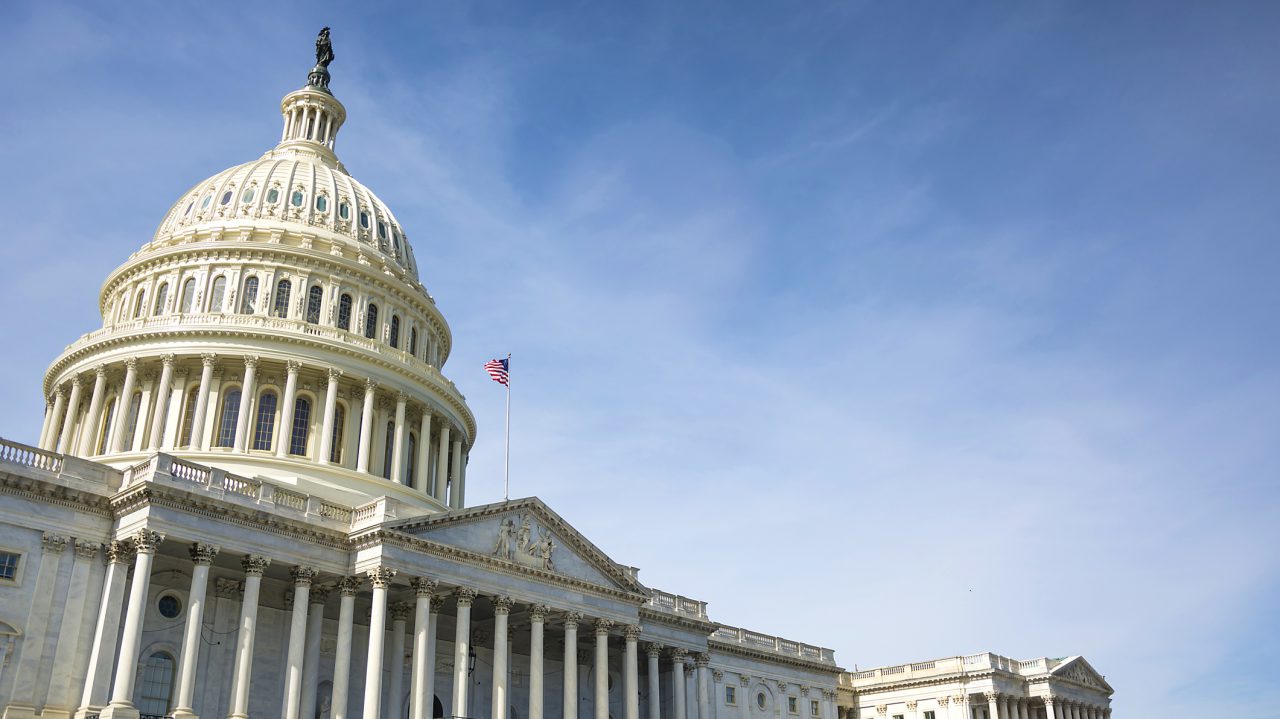 iStock/Thinkstock(WASHINGTON) — Florida Rep. Ron DeSantis, the Republican nominee in the state's high-profile gubernatorial race, sent a letter to House Speaker Paul Ryan Monday informing him that he is resigning from Congress in an effort to "serve Florida taxpayers."
DeSantis, 39, is locked in a tight race to be Florida's next governor with Democrat Andrew Gillum, the African-American, 39-year old Tallahassee Mayor who is running on a progressive policy platform and won an upset victory last month in a crowded primary.
"As the Republican nominee for Governor of Florida, it is clear to me that I will likely miss the vast majority of our remaining session days for this Congress. Under these circumstances, it would be inappropriate for me to accept a salary," DeSantis said in his resignation letter to Ryan. "In order to honor my principles and protect the taxpayer, I officially resign from the House of Representatives effective immediately," the letter said.
DeSantis, a member of the conservative House Freedom Caucus who has strongly aligned himself with President Trump, has represented Florida's 6th Congressional District since 2013. Since July, DeSantis has missed over half of the votes cast in the House, according to a database maintained by GovTrack.
The Florida Republican also requested that his resignation be retroactive to September 1 to ensure he does not receive any pay for the month of September.
"This is not a decision I make lightly," DeSantis added in his letter, "It has been an honor to serve the people of Florida’s Sixth Congressional District, and I look forward to serving them and the rest of Florida as our state’s next Governor."
A spokesperson for Ryan's office confirmed receipt of the letter to ABC News on Monday morning.
A spokesperson for Gillum did not immediately respond to a request for comment from ABC News on the news of DeSantis' resignation, but the Chairwoman of the Florida Democratic Party (FDP) released a statement Monday saying DeSantis "quit on the people of Florida."
"Ron DeSantis’ entire political career has been about helping one person: Ron DeSantis," FDP Chairwoman Terrie Rizzo said.
The race between DeSantis and Gillum to succeed Florida's GOP Gov. Rick Scott, who is term-limited and running for the U.S. Senate, is one of the most competitive and expensive races on the gubernatorial slate this midterm cycle. Since the August 28th primary, Gillum has outraised DeSantis 8-1 according to the Democrat's campaign.
DeSantis sparked controversy in an appearance on FOX News the day after his primary victory over Florida Agriculture Commissioner Adam Putnam when he said that he did not want Florida voters to "monkey this up" by electing Gillum. DeSantis was criticized for the comment, which was criticized as racist.
The candidate's campaign claimed that the candidate was "obviously talking about Florida not making the wrong decision to embrace the socialist policies that Andrew Gillum espouses.
The Democrat later responded, saying the comment makes it "very clear that Mr. DeSantis is taking a page directly from the campaign manual of Donald Trump."
DeSantis' resignation also means the seat will likely be vacant until January 2019. The race to replace DeSantis in the 6th district between Democrat Nancy Soderberg and Republican Michael Waltz is one of the state's most competitive House races this cycle, despite the fact that the district voted for Donald Trump by nearly 20 points in the 2016 presidential election.
FiveThirtyEight's 2018 House forecast currently gives the Republican Waltz a five in seven chance to win the race in November, and rates the race as "Lean Republican."