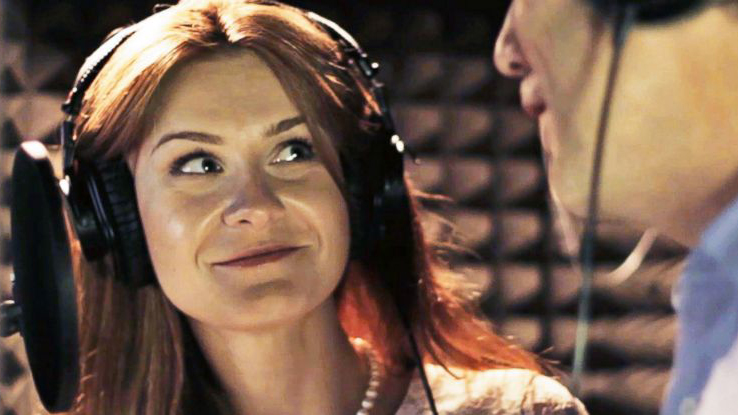 Obtained by ABC News(WASHINGTON) — A federal judge denied Maria Butina’s motion for bond review at a hearing in federal court in Washington, D.C. on Monday, ruling that the alleged Russian agent will remain in jail pending trial.
Judge Tanya S. Chutkan, the federal district court judge overseeing Butina’s case, said she “cannot imagine a scenario where it is not possible” that Butina would flee the country if allowed to leave the Alexandria, Virginia, jail where she’s being held.
The judge said she was unmoved by three videos Butina’s defense attorney sent her that very morning – one of which depicted Butina and conservative political operative Paul Erickson singing “Beauty and the Beast” – and noted that Butina could immediately jump into a car with diplomatic tags and be whisked away to Russia, which does not have an extradition treaty with the United States, making her unreachable to U.S. authorities.
“Risk of flight,” she said, “is the court’s primary concern.”
Butina, a 29-year-old Russian gun rights activist, was arrested in July and stands accused of developing a covert influence operation in the United States. She has pleaded not guilty to charges of conspiracy and failure to register as a foreign agent.
Driscoll had hoped the court would agree to release his client from jail on Monday but instead walked away with a scolding from the judge in the form of a pending gag order prohibiting him from continuing to discuss the case with the media.
Judge Chutkan appeared at first sympathetic to Driscoll’s arguments that the government had smeared Butina’s character with its assertion that she offered sex for access to a political organization. The judge even said she was “dismayed” when she learned that the government’s headline-making claim would have to walk back, noting that the claim must have caused Butina’s family no small amount of concern.
But she ultimately applauded prosecutors for correcting the record and merely cautioned them to be more careful going forward, while Driscoll landed squarely in the judge’s crosshairs.
She decided that Driscoll had “overstepped” and “crossed the line” in his recent interviews with the media, saying that he continued to give interviews “in defiance” of her earlier warnings to mind local rules.
Butina is scheduled to be back in court on Nov. 13, and the public might not her from Driscoll until then.
“Not today,” Driscoll said as he walked away from reporters assembled outside the courthouse.