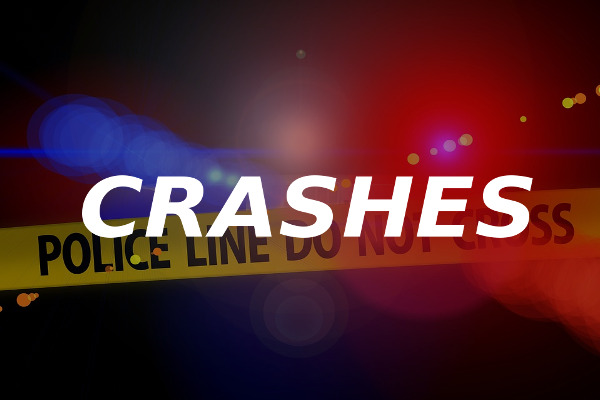 The official holiday driving period was August 31 through September 3, 2018. Troopers investigated 722 crashes over the holiday weekend, which marks a decrease from the 794 investigated during Labor Day weekend last year. In those crashes this year, six people were killed and 224 others were injured.

State police cited 929 individuals for not wearing seat belts over the weekend and issued citations to 194 motorists for not securing children in safety seats.

Troopers also issued 13,041 speeding citations and arrested 660 operators for driving under the influence. Of the 722 crashes investigated by PSP, 80 of those were alcohol-related. Alcohol was a factor in three of the six fatal crashes.

The statistics cover only those crashes investigated by state police and do not include statistics on incidents to which other law enforcement agencies in Pennsylvania responded.