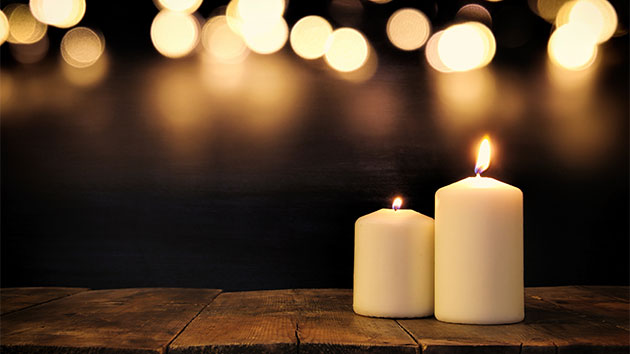 iStock/Thinkstock(NEW YORK) — A woman in Connecticut blew her fingers off after mistaking a stick of dynamite for a candle, ABC New York station WABC-TV reported.

The woman's home — on Lindley Street in Bridgeport, Connecticut — had lost power, and the family came back from a trip to Home Depot empty-handed, since the store was closed, WABC reported, citing the Bridgeport Fire Marshal's Office.

The family then remembered that there was a box of what they believed to be candles in the basement that had been left by the previous resident, fire officials said.

The victim lit a quarter-stick of dynamite and suffered serious injuries to her face and loss multiple fingers in her hands.

The woman, in her 30s and the mother of two children, was transported to a local hospital after the accident.

Her whole family was home, but no one else was injured.

Fire officials described the incident as a tragic accident.

Members of the Bridgeport Fire Department and Connecticut State Police removed another dynamite device from the home, later detonated and disposing of it, according to WABC.

Other homes in the area were also searched as a precaution.

It is unclear when the incident occurred.

Although it is illegal to possess dynamite, fireworks or firecrackers in Connecticut, charges are not expected to be file since the family had no prior knowledge that they were in the possession of explosive devices.