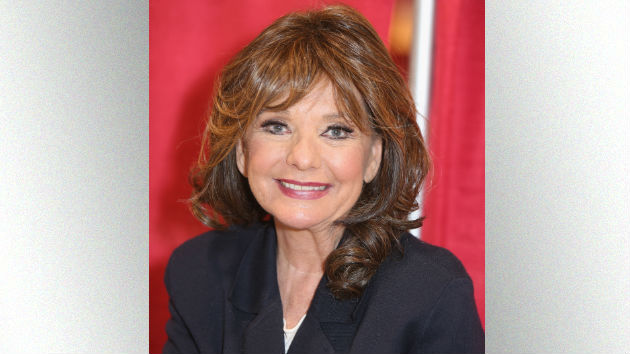 Photo by Monica Morgan/WireImage
Posted on September 7, 2018 by ABC News

Photo by Monica Morgan/WireImage(LOS ANGELES) — Dawn Wells, best known for her role as Mary Ann Summers on the 1960s series Gilligan's Island, has come upon hard times, but fans of the show are coming to her rescue.

Dugg Kirkpatrick, a friend of Wells, has created a GoFundMe for the 79-year-old actress, who is nearly $200,000 in debt as a result of the 2008 financial crisis, as well as an "unexpected accident" that required "life-threatening surgery," according to the fundraising page.

Kirkpatrick tells TMZ that Wells — already suffering complications from a major surgery — broke her knee earlier this year. She reportedly wants to be moved to a smaller assisted living facility that caters to people in the film and TV industry, but was denied due to her debt.

Kirkpatrick adds that Wells has no family to support her and has already lost her home. He tells the gossip website that he's trying to get her moved into the new Glendale, California facility sometime this week.