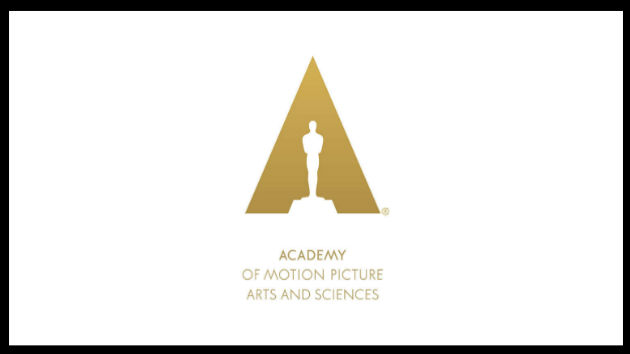 AMPAS(LOS ANGELES) — It seems the plan for a new popular movie category at the Oscars wasn’t so popular.

The Academy of Motion Picture Arts and Sciences announced Thursday that it is putting the new category on hold pending "further study." That means it will not be debuting at the upcoming 91st annual Academy Awards as previously planned.

The Academy says they realize “that implementing any new award nine months into the year creates challenges for films that have already been released.”

“There has been a wide range of reactions to the introduction of a new award, and we recognize the need for further discussion with our members,” Academy CEO Dawn Hudson says in a statement. “We have made changes to the Oscars over the years — including this year — and we will continue to evolve while also respecting the incredible legacy of the last 90 years.”

Changes to the ceremony’s run-time will remain in place, with the show now being shortened to three hours. To cut down on the length, some awards will be presented live in the theater during commercial breaks, and the winning moments will then be edited and aired later in the broadcast.