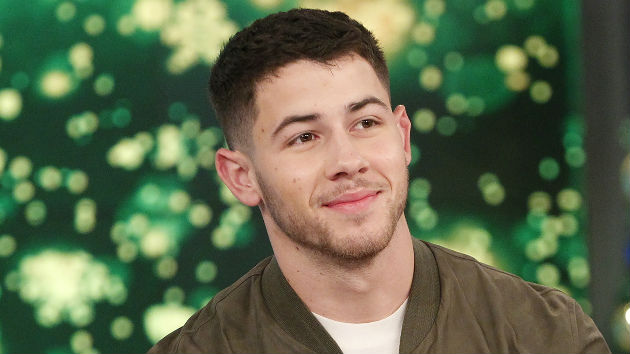 ABC/Lou Rocco(LOS ANGELES) — Nick Jonas may want to marry his fiancee Priyanka Chopra before next year, because his 2019 is shaping up to be pretty busy.

Last month, it was announced that Nick was joining the voice cast of the animated movie UglyDolls and doing an original song for the soundtrack. That movie will be out May 10, 2019.

Now comes the news that another movie starring Nick — whose last movie, Jumanji: Welcome to the Jungle made more than 960 million bucks worldwide — will be hitting theaters in November of 2019.

According to The Wrap, the movie is Midway, from Independence Day director Roland Emmerich. It's based on the true story of the World War II Battle of Midway, told from the perspective of the sailors, pilots, and soldiers who fought it.

During the Battle of Midway, which took place over several days in 1942, the U.S. Navy dealt a crushing blow to the Imperial Japanese Navy. The decisive battle took place six months after Japan attacked Pearl Harbor.