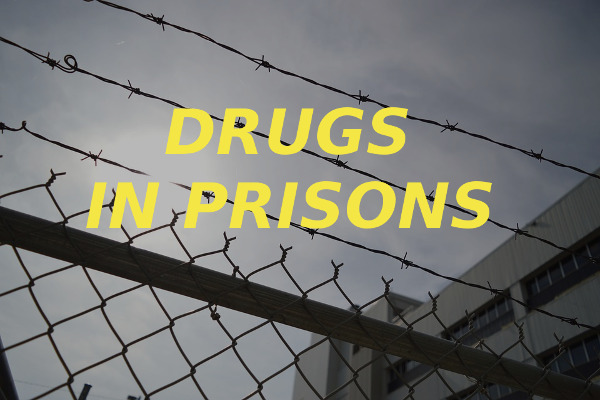 Harrisburg, PA – Pennsylvania’s state prisons have been on lockdown for a week now after several staff members fell ill, likely due to unknowingly coming into contact with heavy synthetic drugs.

New protocols will go into effect to try to keep those drugs outside of prison walls.

Department of Corrections Secretary John Wetzel says that small, incremental changes have not worked into the past. Now larger changes have to be made.

Weztel identified the seven main ways that drugs make it into prisons and is adding extra security to cut off those routes.

All mail currently in every Pennsylvania state prison will be sent back to the sender, and new mail will go to an outside facility, where it will be scanned and the inmates will receive a copy.

Drones will be used to detect suspicious activity.

There will be two full body scanners for visitors and staff.

There will also be double the staff in visiting rooms.

Prisons will start using e-books instead of physical copies of books.

An anonymous drug hotline will be used to receive tips.

Secretary Wetzel hopes to have these protocols in place within the next 90 to 100 days.