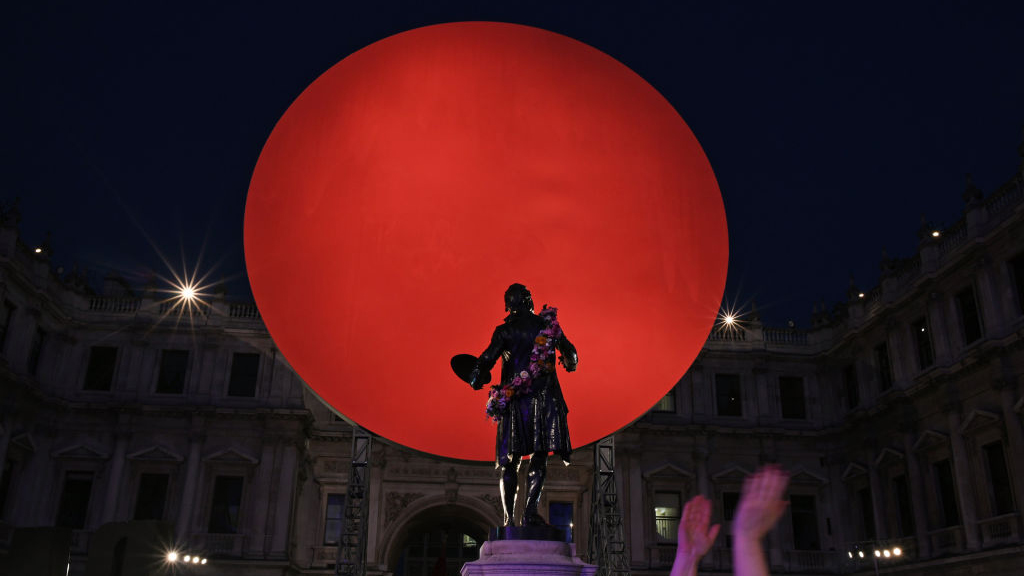 David M. Benett/Dave Benett/Getty Images(LONDON) — When the Royal Academy of Arts in London revealed its plans for next year's Renaissance nude exhibition earlier this week, it announced there would be gender parity among the paintings, sculptures and drawings. That is to say, equal numbers of naked men and naked women.
Notably, the latter will not outnumber the former.
The exhibition will attempt to "trace the development of the nude through some of the great masters of the Renaissance," the Royal Academy said "From full-scale paintings to jewel-like miniatures, bronze statuettes to anatomical studies, they contrast idealized beauty with the aging body, and public images with more intimate, private works."
The gallery's director Tim Marlow told the Telegraph that including equal numbers of men and women would be a "very interesting exercise" in the "cultural climate" of 2018.
The #MeToo era hasn't been the only catalyst for galleries and museums to rethink representation.
Scholars, feminists and activists have long sought more equal opportunity on gallery walls. In 1989, a famous Guerilla Girls poster read: "Do women have be to me nude to get into the Met. Museum?…less than 5% of the artists in Modern Art Sections are women, but 85% of the nudes are female." A copy of the poster now belongs to the Tate in London.
The Royal Academy of Arts says it's not just about what's on the walls, but also who makes editorial decisions. Per Rumberg, a curator at the Royal Academy, said in an interview with The Telegraph that the gallery was trying to balance gender representation among the scholars working on the exhibition.
On Wednesday, the Museums Association, an arts organization in the UK, began a poll on Twitter asking whether quotas should be introduced to ensure gender parity in exhibitions.
The Royal Academy of Arts' focus on gender representation might be part of a larger trend. Madrid's Prado museum plans to celebrate two lesser-known female Renaissance painters, Lavinia Fontana and Sofonisba Anguissola, in its bicentennial show next October, artnet.com reported.
Earlier this year, London’s National Gallery acquired its 21st piece of artwork by a female artist, a rare self-portrait by Artemisia Gentileschi for $4.08 million, artnet.com reported.
The Royal Academy of Arts' Renaissance nude exhibit opens in March of 2019.