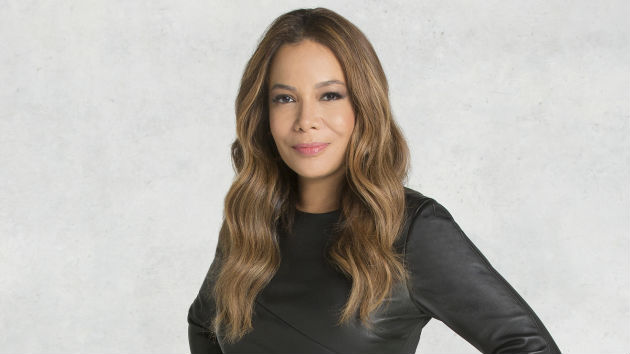 ABC/Heidi Gutman(NEW YORK) — During the 22nd season premiere of ABC's The View Tuesday, the hosts discussed the backlash centering around Nike's new “Just Do It” campaign, featuring former pro football player Colin Kaepernick, who sparked controversy in 2016 by taking a knee during the national anthem in protest against police brutality in against African Americans.

Some have responded to the add by destroying or burning their Nike gear and calling for a boycott of the brand. That touched off a debate between View co-hosts Whoopi Goldberg, Joy Behar and frequent contributor Sunny Hostin, who squared off against the show's newest panelist, Abby Huntsman — the lone voice speaking out against the Kaepernick ad. Hostin tells ABC Radio that she welcomes the passionate response on both sides of the issue, calling it "the most American thing" people can do.

"At this point in our country, no one should be on the sidelines. It's just too important," she says. "When I'm buying something, I do wanna know what the position is of the corporation. I wanna know that you're being a good corporate citizen, that your values are in line with my values."

Adds Hostin, "I'm gonna go out and buy more Nikes…because I understand their position and I understand Colin Kaepernick's position."

"Of course you can burn your Nikes, just like you can kneel during the national anthem," she argues. "And I'm shocked that people don't understand the parallels there. It's fascinating to me."

On Monday, Hostin retweeted Kaepernick's earlier post, featuring a picture of the ad.