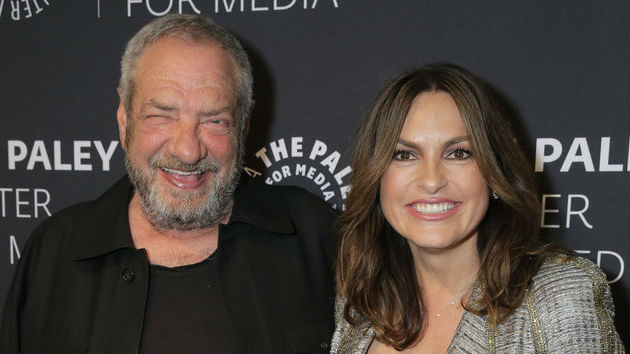 The latest addition is based on New York’s real-life Hate Crimes Task Force, which works in tandem with the Special Victims Unit to investigate crimes involving discrimination of any kind, often borrowing detectives from SVU.

Like its real-life counterpart, L&O: SVU stars like lead and executive producer Mariska Hargitay will likely be borrowed to crack cases on the new show.