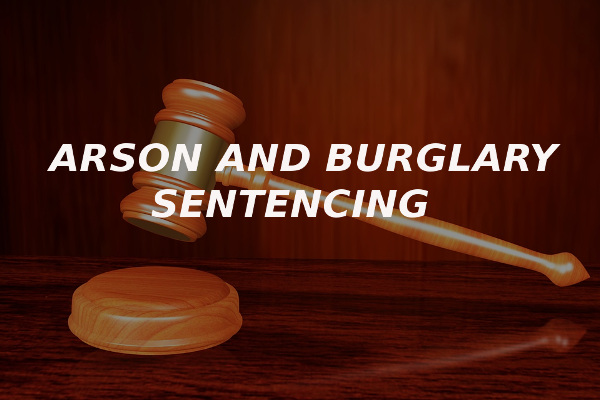 Clearfield, PA – The second man of a pair who were charged with burglary and arson of a home in Lawrence Township has been sentenced.

He was sentenced to one to 10 years in state prison. Kruise also must pay restitution of more than $56,000.

22-year-old Stephen Zimmerman of New Millport pleaded guilty recently as well and was sentenced to one to 10 years in state prison. Zimmerman also must pay restitution of more than $39,000.

In both sentencings, the judge called it “senseless destruction”, and the victims say they don’t understand why the men had to set a fire in addition to stealing the items. The judge also says he would have liked to give the men a longer sentence but could only give the minimum because neither man has a criminal history.

The charges date back to a burglary at a home in Lawrence Township on May 24. Not only were the family’s ATV, jewelry, and electronics missing, but someone had attempted to set the living room on fire.

Police were able to track down Kruise and Zimmerman, who had been attempting to sell the ATV. Both men accuse each other of being the one to initially break into the home and set the fire.