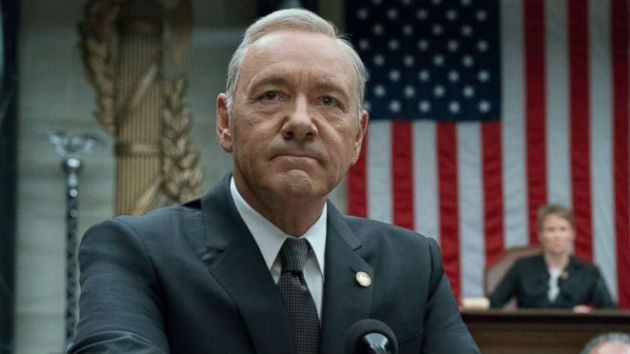 The network suspended production on the sixth and final season of the show last year when it terminated Spacey following sexual misconduct allegations leveled against him.

"I'll tell you this, though, Francis," she says to the grave. "When they bury me, it won't be in my backyard. And when they pay their respects," she says, turning to the camera, "they'll have to wait in line."

The final season of House of Cards premieres on Netflix November 2.