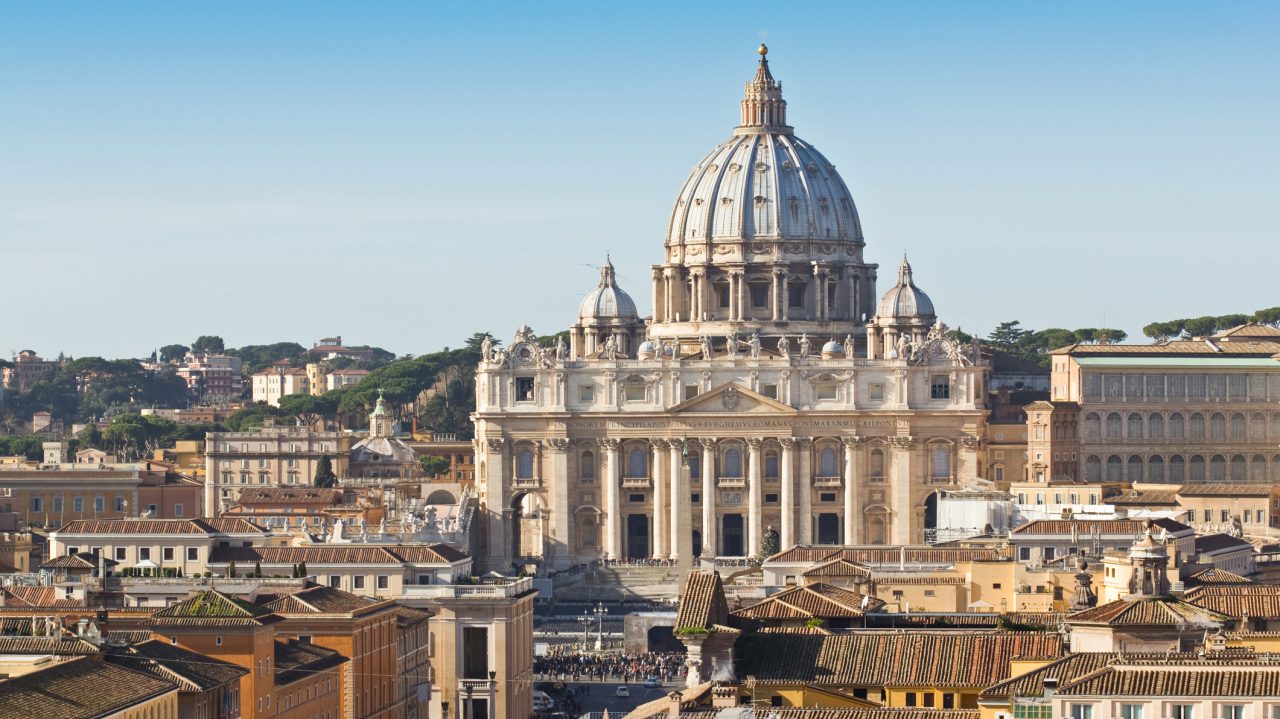 iStock/Thinkstock(ROME) — Pope Benedict greeted the faithful under sunny skies in St. Peter’s square at his weekly general audience on Wednesday, but made no mention of scandals that have dominated the headlines.
The church has not provided any clarification on who knew what and when about the sexual assault allegations, 10 days after the release of an 11-page report from the former Vatican Ambassador to Washington, Archbishop Carlo Maria Viganò. The report accused a number of high ranking church officials –- including Pope Francis — of ignoring sexual misconduct claims and alleged sanctions against then-Cardinal Theodore McCarrick.
While the pope advised the crowds gathered at the Vatican on Wednesday to remember to rest on Sundays, journalists that cover the Catholic Church spent the weekend parsing comments from Viganò and the accused.
Cardinal Donald Wuerl reportedly traveled to Rome secretly last week to meet with Pope Francis about both the Viganò allegations and the stinging Pennsylvania grand jury report that the church covered for hundreds of priests accused of molesting thousands of young victims over a period of years, according to CNN, The Wall Street Journal and The Washington Post.
Archbishop Weurl reportedly met with a group of priests Monday night back in Washington, according to the Post, and said the Holy Father had asked him to discuss the crisis with the clergy in his diocese. During Sunday’s mass in Washington, Cardinal Wuerl was heckled for his handling of events. Many, including some clergy members, said he should resign.
"As we move forward, I hope to lead by action not just by words," Wuerl told the congregation on Sunday. "I ask your prayers for me, for any of my inadequacies."
The Viganò report was leaked to members of the religious media and journalists known to be more conservative and opposed to many of the pontiff's efforts to modernize the Catholic Church. Other media members have defended Pope Francis and have painted a picture of the Archbishop as a man with a grudge and fervent hate of homosexuals.
The pope told reporters on the papal plane that he would not respond to the Viganò statements and the Vatican press office has not made any official statement.
Many U.S. bishops have called for a thorough investigation into the Viganò claims against McCarrick. Former members of the Catholic Review Board, a lay organization that previously investigated abuse in the church, are calling for a new investigation board to be set up composed entirely of lay members.
The National Review Board issued a statement last week after the Viganò document was released urging the church to allow its members to fully investigate the charges.
"It is time for the laity to assume courageous leadership to help the Church respond and to heal and for the bishops to listen carefully to our recommendations," the statement said.