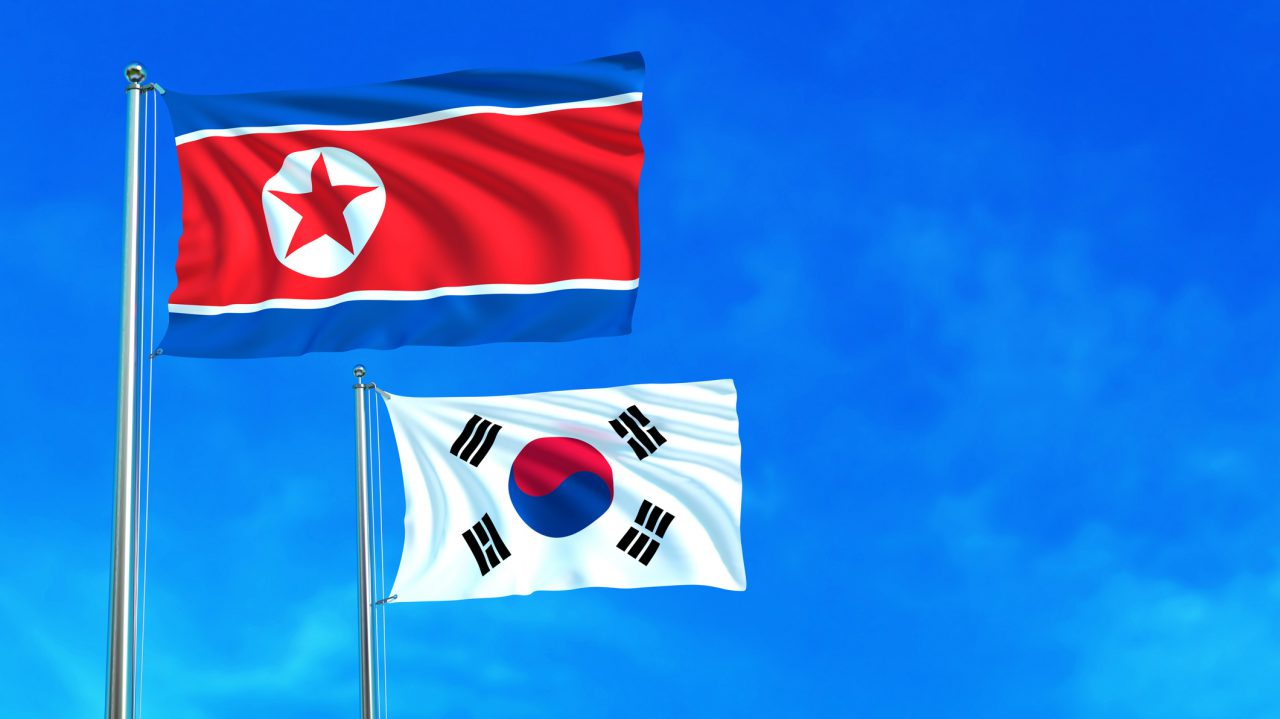 iStock/Thinkstock(SEOUL) — South Korea's special envoy is scheduled to travel to Pyongyang Wednesday with an ambitious agenda to work out the deadlocked road to denuclearizing North Korea.
"It is a very important time for a peace settlement on the Korean Peninsula," Chung Eui-yong, head of the presidential National Security Office and special envoy to North Korea, said at a press briefing Tuesday.
The visit is aimed at setting a date for the third summit between the South's President Moon Jae-in and North Korean leader Kim Jong Un. They had agreed to meet in Pyongyang before the end of September.
The envoys do not know whether they would meet Kim but Chung confirmed they are carrying a personal letter to Kim from Moon.
Multiple South Korean media outlets reported earlier Tuesday that Moon plans to offer a “big deal” to Kim, declaring the end of the Korean War before denuclearization, which would be a complete turnaround from what the international community has been demanding.
Chung did not confirm what is in the letter but said his government believes that a formal "declaration to end the Korean War in the beginning step" of denuclearization is a "very necessary process."
Chung is expected to lead a five-member delegation to Pyongyang that will include National Intelligence Service Director Suh Hoon and Vice Unification Minister Chun Hae-sung.