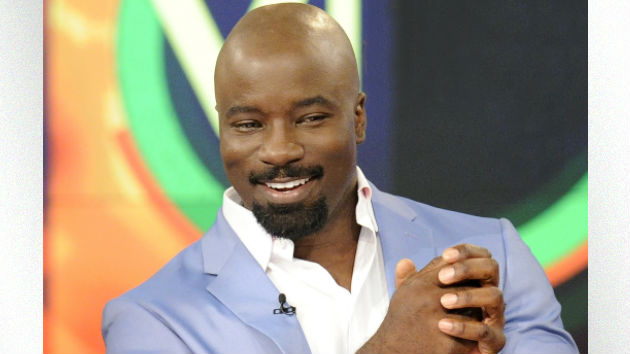 In a now-deleted tweet, the Luke Cage star wrote, “Now THIS is how you shoot your shot! Zero F***!’” His tweet was in response to Trevor Noah posting a video of the bishop allegedly groping the 25-year old singer with the comment, “What was up with that pastor's hand?” Ellis' right arm was embracing Grande from behind, with his hand clasping her right side at breast level.

Colter was immediately blasted for his comment on social media and accused of glorifying sexual assault.

“I apologize about my tweet earlier,” he reportedly wrote, according to Deadline. “In no way do I condone any such behavior. It was intended to point out the absurdity of the act itself. Complete and biting sarcasm. I realized quickly that it was not taken as such.”

Ellis also joked about Grande's name, saying, “When I saw Ariana Grande on the program, I thought that was a new something at Taco Bell.”

Ellis also later apologized, saying in part, "Maybe I crossed the border, maybe I was too friendly or familiar. …It would never be my intention to touch any woman's breast.”