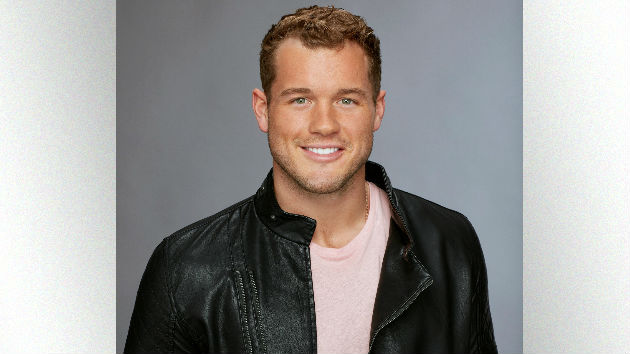 ABC/Craig Sjodin(LOS ANGELES) — Colton Underwood may not have found true love on The Bachelorette or Bachelor in Paradise, but apparently he hasn't lost faith in the process.
The former NFL player is the new star of The Bachelor, ABC announced Tuesday.
Underwood, 26, first appeared on the franchise earlier this year, when he competed for the affection of Becca Kufrin on The Bachelorette.
The athlete, who was eliminated after hometown dates, made headlines when he told Kufrin that he's still a virgin — a fact he revealed to ABC's Good Morning America in July and that only six or seven people knew before he went on the show. The confession proved to be emotional for Underwood, who endured taunts from his fellow contestants.
"I feel like people think I am less of a man because of that and that's the hardest thing for me to hear," he told Chris Harrison during The Bachelorette's "Men Tell All" special in August.
Later that month, Underwood appeared on Bachelor in Paradise, where he had a brief relationship with Tia Booth that flamed out before the show ended. But as he clarified on Good Morning America Tuesday morning, they're "finally now on the same page" as "good friends."