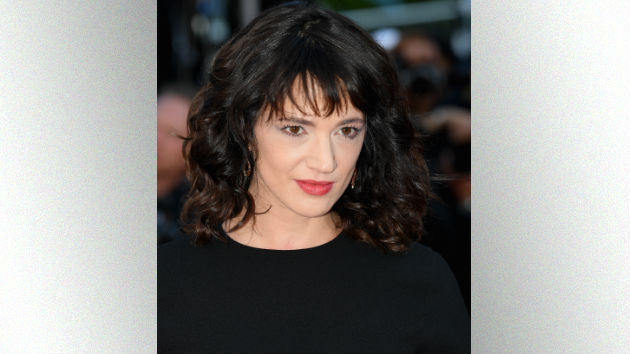 Photo by Pascal Le Segretain/Getty Images(LOS ANGELES) — CNN has removed all episodes of late-Anthony Bourdain's Parts Unknown from its streaming service that feature his girlfriend Asia Argento after allegations of sexual assault against her have surfaced.

"In light of the recent news reports about Asia Argento, CNN will discontinue airing past episodes of Parts Unknown that included her, until further notice," a CNN spokesperson confirmed to Buzzfeed News.

Argento and Bourdain met on Parts Unknown when filming in Rome. Since then, Argento appeared in two episodes of Bourdain's acclaimed travel show and directed one that took place in Hong Kong. All three of those episodes have been removed.

Last month, the New York Times reported that Argento paid $380,000 to actor Jimmy Bennett after he said she sexually assaulted him when he was 17 and she was 37. Argento denied the allegations but admitted to paying him off, which Bourdain handled.

“I have never had any sexual relationship with Bennett,” Argento said in a statement. “Anthony insisted the matter be handled privately and this was also what Bennett wanted.”

Since then, new evidence has surfaced which goes against her story, including a picture of the two lying in bed shirtless and suspicious text messages.

“I had sex with him it felt weird. I didn’t know he was a minor until the shakedown letter,” she reportedly wrote in one text.

The Los Angeles County Sheriff’s Department announced they are investigating the incident.

Argento was at the head of the #MeToo movement after becoming one the first women to accuse Hollywood producer Harvey Weinstein of sexual assault.