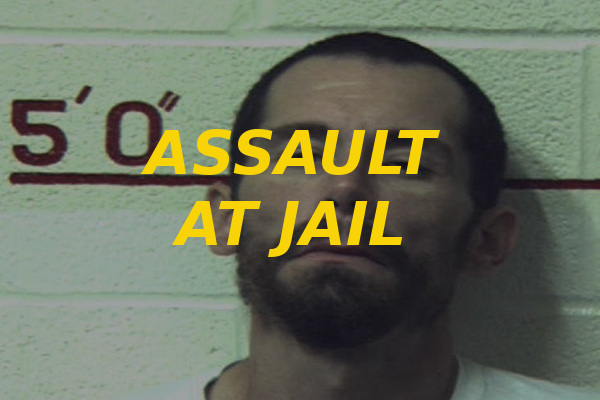 38-year-old Denny Bailey of Woodland allegedly became combative and headbutted the CO in the face on Friday evening, according to Lawrence Township Police.

Bailey and 22-year-old Kenja Tew are charged with the 2017 murder of 19-year-old Chase Anderson from Curwensville.

Chase Anderson’s body was found on Aug. 26 in the woods in Pike Township, Clearfield County. Bailey and Tew eventually took responsibility for Anderson’s murder. They allegedly stabbed him multiple times before setting fire to his body.

Anderson had reportedly been working for Bailey and was delivering meth and other drugs from Pittsburgh. Police say the murder was planned after Anderson was reportedly sexually involved with Bailey’s girlfriend, Demi.

27-year-old Chantell Demi and 38-year-old Joseph Ralston of Curwensville allegedly lit a vehicle on fire after the murder to hide the evidence. Demi recently took a guilty plea and was sentenced to the minimum of 20 to 40 years of incarceration.

The cases against Tew, Bailey, and Ralston are still pending. There is no word yet on when their next hearing will be. 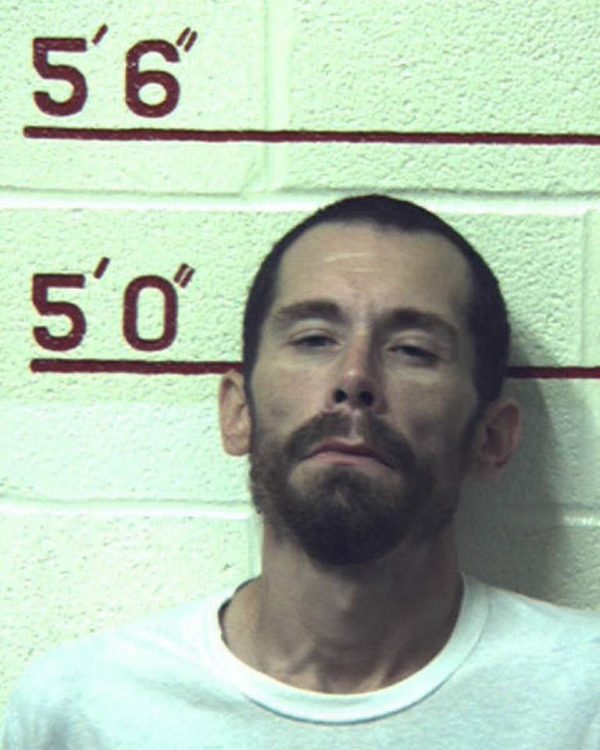