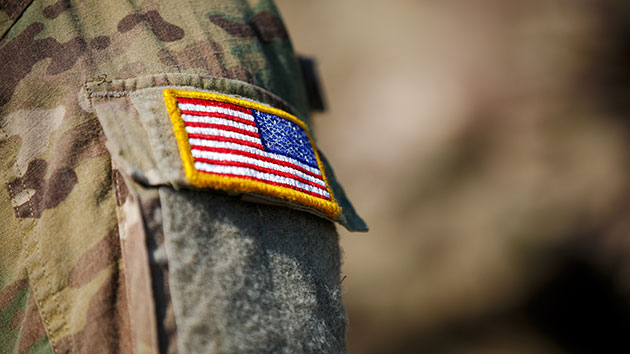 iStock/Thinkstock(NEW YORK) — Across the country, volunteers, businesses, and entrepreneurs support veterans by engaging with them in different sports and outdoor activities.
This past week, veterans travelled to the beach to participate in the Wounded Warriors surfing event in Hampton, New Hampshire.
45 wounded warriors alongside their families attended the event, as did ten veterans from the Manchester Veterans Administration.
Ralph Fatello is the founder of the event, which is in its eleventh year, and he tells ABC-affiliate WMUR in New Hampshire that surfing helped him as he returned from the Vietnam War.
Army veteran Oscar Toce told reporters, "I wish I knew of this before, because I haven't had so much fun in a long time."
ABC News recently spoke with Sabot Group, a division of which, The Sabot Foundation, works to help combat veterans transition to civilian life by involving them with their racing organization.
"On the foundation side, we've grown exponentially," says co-founder Jon Krashna. According to Krashna, Sabot Group has donated $330,000 to veteran causes over the past eleven months.
"We involve combat veterans within our structure, whether it's drivers or pit crews, to give them some sort of purpose on the racing side," says Krashna.
In Wyoming, entrepreneur Ben Barto is capitalizing on veterans who hunt to help fellow veterans in need of assistance.
Barto founded Horns for Heroes, a nonprofit that employs veterans to create art with deer and elk horns that are purchased from others who have horns stored from hunting.
"Most military personnel and their friends are hunters and thus have antlers stored somewhere that are worth up to $15 per pound," Barto tells the Star-Herald in Nebraska. "Our effort is to gather and purchase antlers to help veterans in their hometown."
Barto feels more can be done to help veterans, and he is just trying to do his part by engaging with them in hunting and art.
He tells the Star-Herald, "Veteran services in the county leave a lot to be desired… working to find new ways to provide funding and employment to vet organizations is never a bad thing."
Copyright © 2018, ABC Radio. All rights reserved.