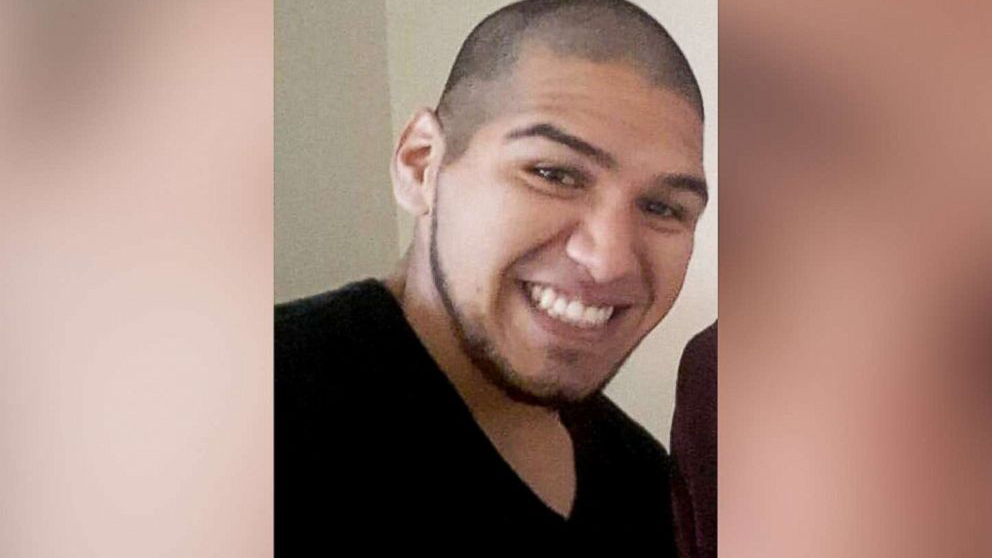 San Joaquin County Sheriffs Office(STOCKTON, Calif.) — (STOCKTON, Calif.) — A week after a 16-year-old girl went missing with her former high school wrestling coach, the two were found together early Thursday at a home in Stockton, California, the same town where the teen goes to school, according to the San Joaquin County Sheriff's Office.
The 16-year-old, who had been reported missing on Aug. 22, was believed to be in a "romantic relationship" with Phillip Maglaya, 26, according to the sheriff's office.
The teen and coach were found after an anonymous caller reported a possible sighting of them about 1 a.m., the sheriff's office said.
The girl, a junior at Franklin High School, was "physically unharmed" and "in good condition" and brought back to her family, authorities said.
Maglaya, a former volunteer wrestling coach at Franklin High School, was taken into custody.
He was booked Thursday on charges including unlawful sexual intercourse with a minor, willful cruelty to a child and child stealing, according to records. Bail was set at $2,705,000 and he is due in court on Friday.
One day before the two were found, the teen's parents opened up to ABC News in an emotional interview.
"This is a father's worst nightmare," father Ron Arther said.
"We trusted him," mother Iris Arther added of the coach.
When the teen went missing, her distraught parents found a note from her left behind.
"The first page says, 'I love you Mom and Dad, very much, nothing that you guys did was your fault,'" Iris Arther recalled, crying.
Ron Arther said he went through his daughter's phone log and saw numerous calls to coach Maglaya — so he called him.
Ron Arther said he asked the coach if he'd seen his daughter, and that the coach replied, "I talked to her yesterday, she was asking about dieting and nutrition and workout programs."
"On the day that she left she sent us an email at like 4:54 a.m., saying, 'I'm safe, please don't worry, I love you guys I'll keep in touch.'"
"I feel so helpless," her distraught father said.
Ron Arther said he then received a text from his daughter Tuesday that read, "Don't worry about me I'm safe I'm at a friend's house. I'll talk to you guys again soon I love you, Mom and Dad."
Maglaya was an unpaid volunteer who "worked at the high school for several weeks last winter," "but did pass background checks," the Stockton Unified School District said in a statement.
"He had advised the school he would not be returning this year," the school district said.