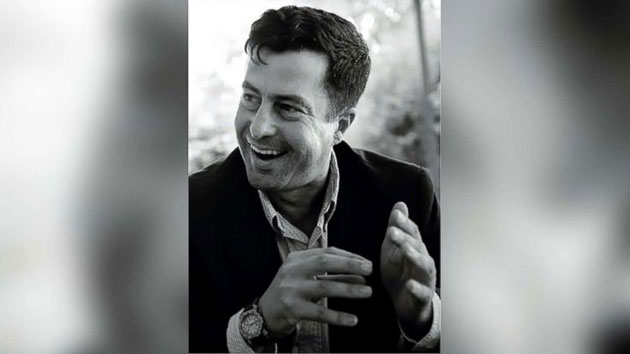 Sam Patten(WASHINGTON) — A veteran Republican lobbyist with reported ties to a Russian national whom special counsel Robert Mueller indicted in June pleaded guilty Friday to foreign lobbying violations.
Samuel Patten, a self-described international political consultant, was accused of acting “as an agent of a foreign principal, to wit, the Opposition Bloc (a Ukrainian political party) and its members, without registering” as a foreign lobbyist, according to court documents filed by the U.S. Attorney’s Office in Washington, D.C., on Friday.
Appearing before a federal judge on Friday morning, Patten pleaded guilty to those charges.
According to media reports, Patten has business ties to Konstantin Kilimnik, who was indicted by special counsel Robert Mueller earlier this year alongside former Trump campaign chairman Paul Manafort.
On his website, Patten advertises having worked for “multiple political parties and office-holders in Ukraine."
According to prosecutors, Patten launched a lobbying firm with an unnamed Russian national in 2015 and began working on behalf of the Ukraine’s Opposition Bloc — a group for whom Manafort also lobbied — traveling frequently to Ukraine and accepting payments through an offshore account in Cyprus, as Manafort had.
As part of his work for the Ukrainians, Patten contacted and attempted to meet with members of Congress and their staff in an effort “to promote the interests” of his clients in Ukraine, according to court documents.
Manafort was recently convicted of eight counts of financial crimes in a federal case brought by Mueller's team. Manafort's lawyer, Kevin Downing, said his client was "disappointed" with the verdict and "weighing his options."
Copyright © 2018, ABC Radio. All rights reserved.