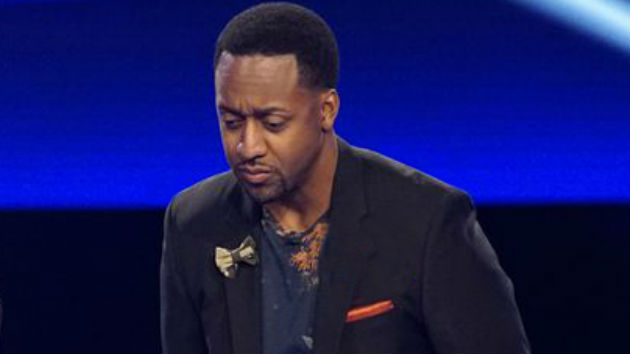 ABC/Kelsey McNeal(LOS ANGELES) — Jaleel White is headed back to prime time in a guest role.

According to Variety, White will guest-star in an upcoming fifth season episode of ABC’s Fresh Off the Boat.

White will join the cast to play Calvin, a, "sarcastic and under-appreciated general manager of a car dealership." Randall Park, who plays Louis on the sitcom, meets encounters Calvin when he comes to buy an RV. According to the description, Calvin does all the work, but his efforts are pushed aside when his boss comes to visit.

White previously starred on one of ABC’s original TGIF shows, Family Matters, where he played the pesky next door neighbor, Steve Urkel. After that breakout role, White has starred in shows like Grown Ups, Fake It Til You Make It, and Me, Myself, and I.

In 2012, White competed on season 14 of ABC's Dancing with the Stars, where he made it to 7th place.