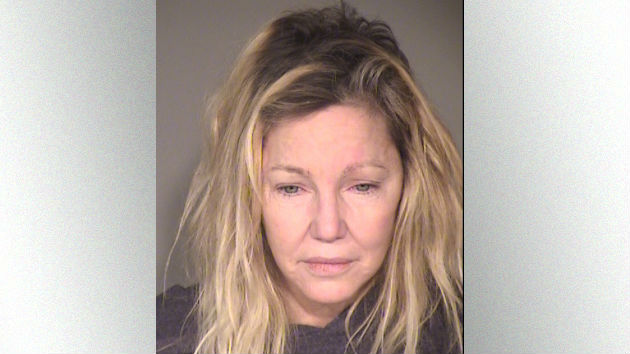 ABC confirms the former Melrose Place actress has been charged with one count of interfering with an officer and two counts of battery against an officer and EMT.

During the June Incident, Locklear was "heavily intoxicated," according to Ventura County cops. She reportedly battered an officer who was trying to separate her from her family, and kicked an EMT in the chest; the first responder was trying to medically clear the actress before she could be taken to jail. Neither the cop nor the EMT was injured.

Locklear was brought under control, and then taken to the jail. She is now out of custody after posting her $20,000 bail, according to The Hollywood Reporter.

These new charges are in addition to the five others Locklear faces from her February arrest for a domestic violence incident with her boyfriend Chris Heisser.

The prosecuting attorney handling the case, Tom Dunlevy, tells ABC News if convicted on all 8 counts, Locklear could face a maximum of 8 years in jail or one year for each count.