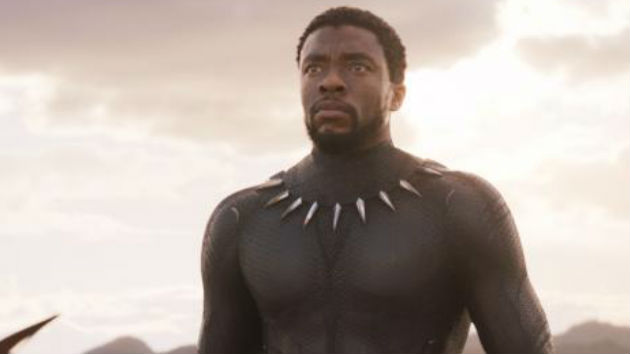 Marvel Studios(LOS ANGELES) — Chadwick Boseman is shedding light some light on what went down in the early stages of Black Panther.

In an interview on The Hollywood Reporter’s Awards Chatter podcast, the Black Panther star revealed that he and Marvel initially disagreed over whether or not his character, T’Challa, should have an African accent.

“They felt that it was maybe too much for an audience to take. I felt the exact opposite — like, if I speak with a British accent, what’s gonna happen when I go home? It felt to me like a deal-breaker," he said.

"I was like, ‘No, this is such an important factor that if we lose this right now, what else are we gonna throw away for the sake of making people feel comfortable?'”

In the end, Boseman was able to convince the studio to see things his way. In the movie, T'Challa, aka Black Panther, uses South Africa's Xhosa accent.

As previously reported, Marvel's Black Panther made history by featuring the first black superhero lead in a mainstream movie. The film, which opened in February 2018, has grossed over one billion dollars worldwide.