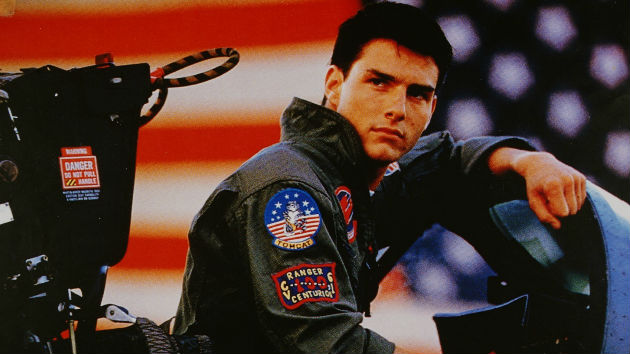 Photo by Röhnert/ullstein bild via Getty Images
Posted on August 30, 2018 by ABC News

Photo by Röhnert/ullstein bild via Getty Images(LOS ANGELES) — Apparently, Paramount Pictures is not feeling the need for speed regarding Tom Cruise’s Top Gun: Maverick — in fact, they've pumped the brakes.

The studio has delayed the release of the Top Gun sequel from July 12, 2019, to June 26, 2020, to, "work out the logistics of coordinating flight sequences with new technology and planes," according to Variety.

The story follows the end of dogfighting and the dawn of drone technology, with Cruise's Pete "Maverick" Mitchell character from the first film now a flight instructor.