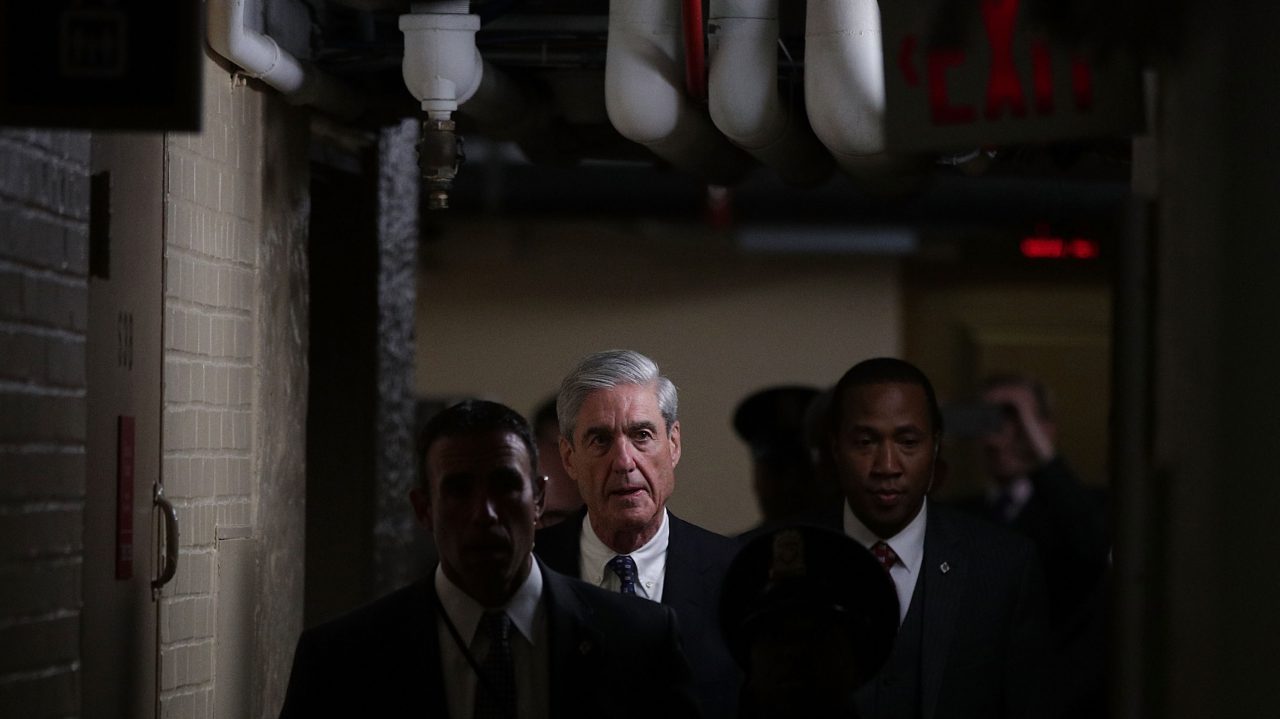 Alex Wong/Getty Images(WASHINGTON) — Special counsel Robert Mueller asked a Virginia federal judge Wednesday for more time to decide whether to retry former Trump campaign chairman Paul Manafort on the ten counts a jury deadlocked on last week in his financial crimes trial.
The jury found Manafort guilty on eight counts of tax and bank fraud last week but couldn't agree on ten more counts of bank fraud conspiracy and foreign bank account violations.
Experts, while not surprised by the requested delay, pointed to a number of strategies Mueller could be pursuing.
"Makes perfect sense," former prosecutor Peter Zeidenberg told ABC News. "Mueller is going to keep these in his back pocket until the D.C. trial is resolved."
Zeidenberg, who has also served as a deputy special counsel, said Mueller would likely decide to abandon the counts in Virginia if he gets convictions on the seven felony counts in the District. But, he added, "If by some miracle there is an acquittal in D.C., he could retry the [Virginia] counts."
At the conclusion of the Virginia trial last week, Manafort's legal team immediately moved to extend a deadline to file its motion to challenge the convictions. Mueller, on Wednesday, asked Judge T.S. Ellis, who presided over the Virginia case, to allow the government to announce its intentions 10 days after the defense files.
Former federal prosecutor Robert Mintz agreed that the request for a continuance by Mueller is not surprising, adding, but sees Mueller’s goal differently.
"Mueller's team wants to wait for the judge to rule on Manafort's post-trial motions before making a decision on whether to retry Manafort on the 10 counts that ended in a mistrial to make sure that the eight counts of conviction stick.,” Mintz said. “While unlikely, if the judge were to overturn any of the counts of conviction, it would increase the chances that Mueller would want to retry Manafort on the remaining 10 counts."
Mintz said he thought it would be "highly unlikely" that the judge would rule for the defense, but Mueller will want to make certain of this before making a call on the remaining counts."
One juror in the three-week Virginia trial, Paula Duncan, said in interviews afterward that the mistrial on 10 counts was the result of one holdout juror.
Both legal experts told ABC News that they did not think Duncan's revelations would make much of a difference in the government's decision on retrial, though.
"Because of the sentencing guidelines, a conviction on eight counts will almost certainly result in a virtually identical sentence as if he was convicted on everything," Zeidenberg said.
"The prosecutors are no doubt aware of the juror’s comments that it was a lone juror who prevented a conviction on the other 10 counts," Mintz said, "But the decision about whether to retry him will likely be driven more by the fact that Manafort is already facing significant jail time for the eight counts of conviction, and he is facing other significant charges in the Washington DC case."
Manafort's second financial crimes trial in Washington, D.C., including charges of money laundering, conspiracy, and witness tampering – all charges to which he has pleaded not guilty – is set to begin in September on charges foreign lobbying violations.
Sentencing before Judge Ellis for Manafort’s conviction in Virginia is expected to take place on December 12.

Mariska Hargitay says it was “life-changing” when she met ‘SVU’ co star Chris Meloni for the first time
Ghislaine Maxwell, associate of Jeffrey Epstein, requests release on bail for third time
UK asks for volunteers to be exposed to COVID-19 for research
US says it will ‘respond’ to Iraq missile attack that injured Americans at ‘time and place of our choosing’
Ryan Reynolds and Blake Lively donate $1 million to food banks for second time
5-year-old with cystic fibrosis asks for stickers, cards as he fights COVID-19