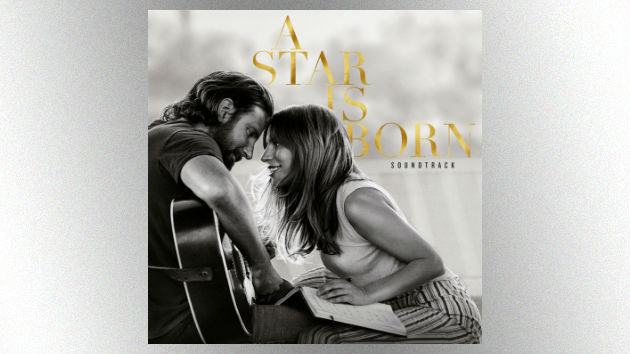 Interscope Records(LOS ANGELES) — The soundtrack to Bradley Cooper's remake of A Star Is Born, featuring music from both the Oscar nominated actor-turned director and his co-star Lady Gaga, will debut October 5.

The soundtrack features the pair performing 19 songs, together and separately. There are also 15 dialogue tracks capturing specific moments in the film. As previously reported, Cooper plays fading star Jackson Maine, and Gaga plays Ally, a rising star he takes under his wing and then falls in love with.

Snippets of two of the song — "Shallow" and "Maybe It's Time" — have already been heard in the trailer for the film.

The soundtrack is now available for pre-order. A Star Is Born premieres Friday at the Venice International Film Festival and arrives in theaters October 5.